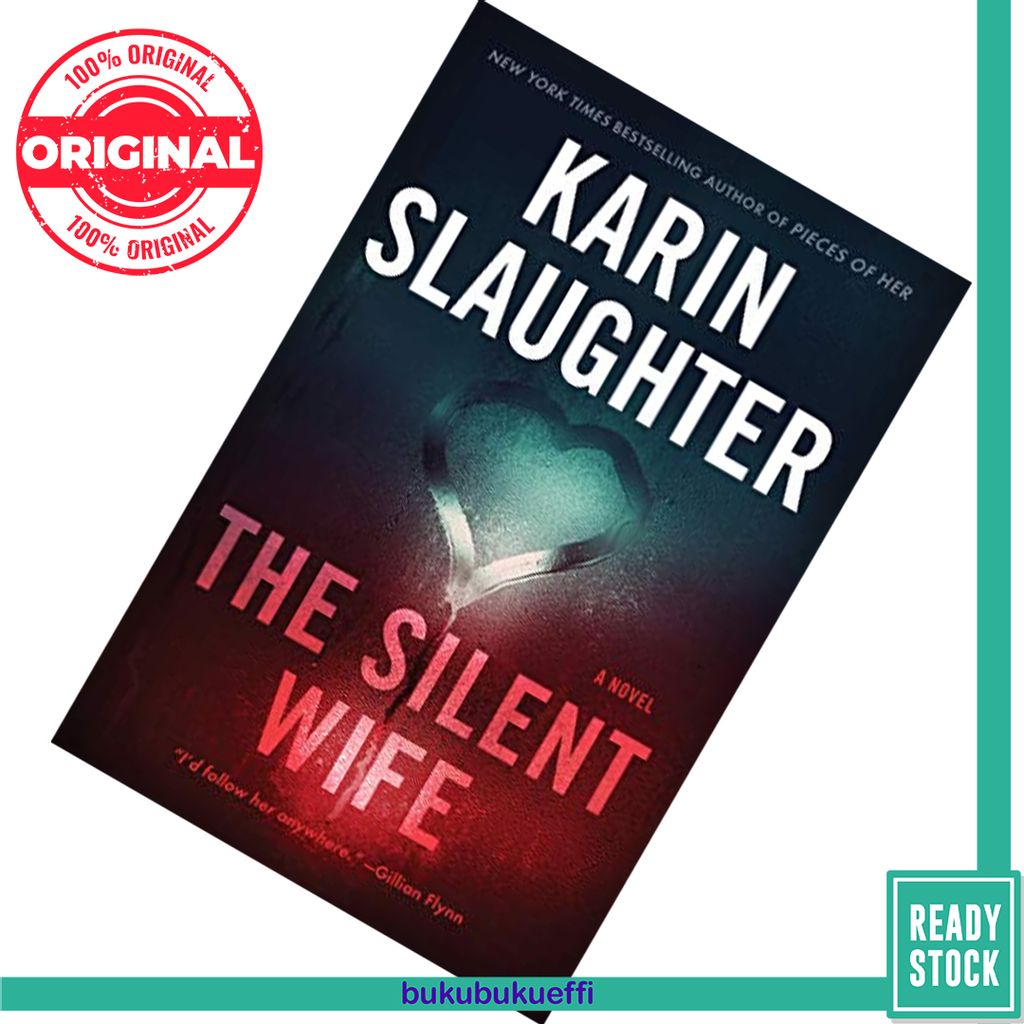 The Silent Wife (Will Trent #10) by Karin Slaughter [SPOTS]

Atlanta, Georgia. Present day. A young woman is brutally attacked and left for dead. The police search for the culprit but the trail goes cold, until Georgia Bureau of Investigation agent Will Trent makes a startling discovery. A prisoner in the state penitentiary tells Will that he recognizes the MO in the unsolved case. The attack looks identical to the crime he was convicted for ten years earlier. The imprisoned man has always maintained his innocence. Now, he’s sure he was framed.

As Will digs into both crimes, it becomes clear that the original case holds the answers, and he must solve it first to find the truth.

But ten years have passed—time for memories to fade, witnesses to vanish, evidence to disappear. As far as the cops and prosecutors are concerned, that investigation was successfully closed. Will knows there is only one person who can help him hunt down a ruthless killer who roams free—and possibly clear an innocent man—his girlfriend Sara.

But when the past and present collide, Will quickly realizes that all he values is at stake, and that one wrong move could cost him everything