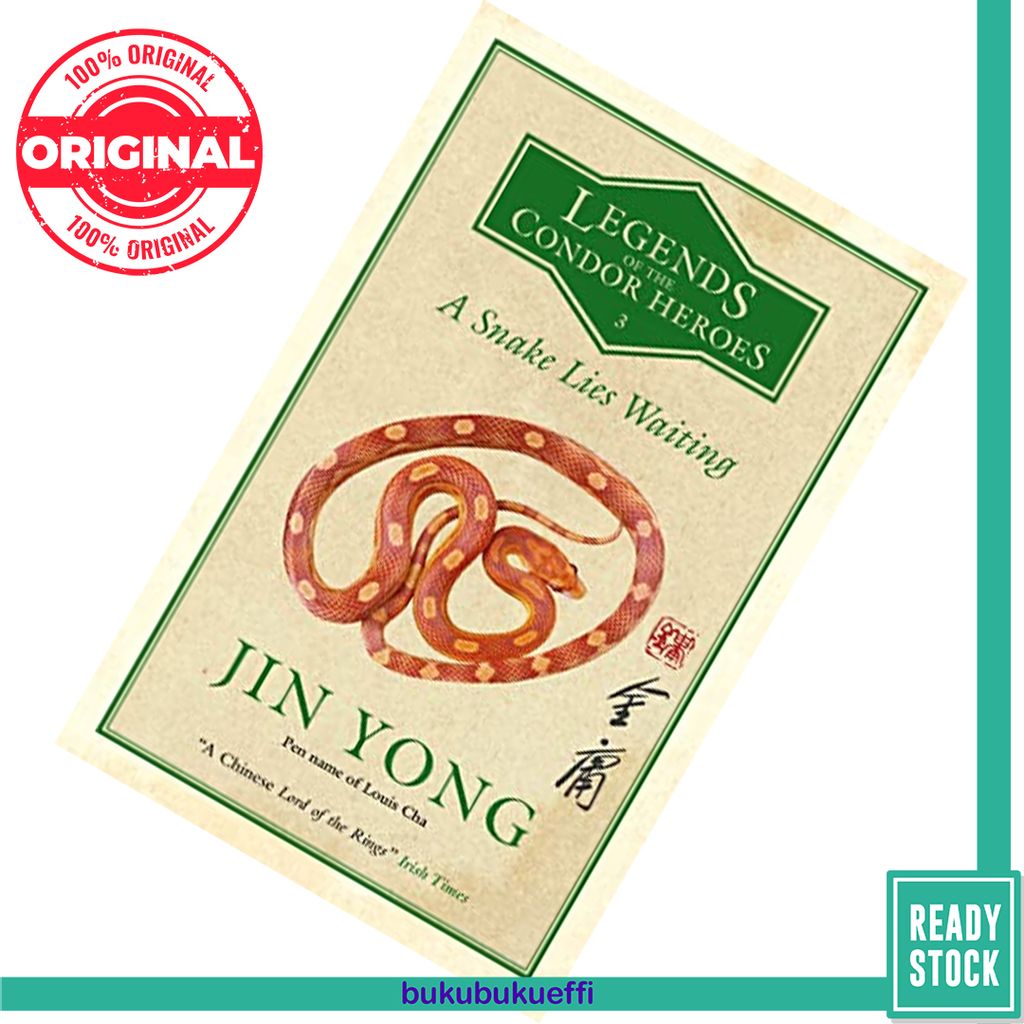 Guo Jing has confronted Apothecary Huang, his sweetheart Lotus' father, on Peach Blossom Island, and bested the villainous Gallant Ouyang in three trials to win her hand in marriage.

But now, along with his sworn brother, Zhou Botong of the Quanzhen Sect, and his shifu, Count Seven Hong, Chief of the Beggar Clan, he has walked into a trap. Tricked by Huang into boarding a unseaworthy barge, they will surely drown unless Lotus - who has overheard her father's plans - can find a way to save them.

Yet even if they are to survive the voyage, great dangers lie in wait on the mainland. The Jin Prince Wanyan Honglie has gathered a band of unscrupulous warriors to aid him in his search for the lost writings of the Great Song patriot General Yue Fei. If he is successful, the Jin armies will gain the key to total victory over the Song Empire, condemning Guo Jing's countrymen to centuries of servitude.