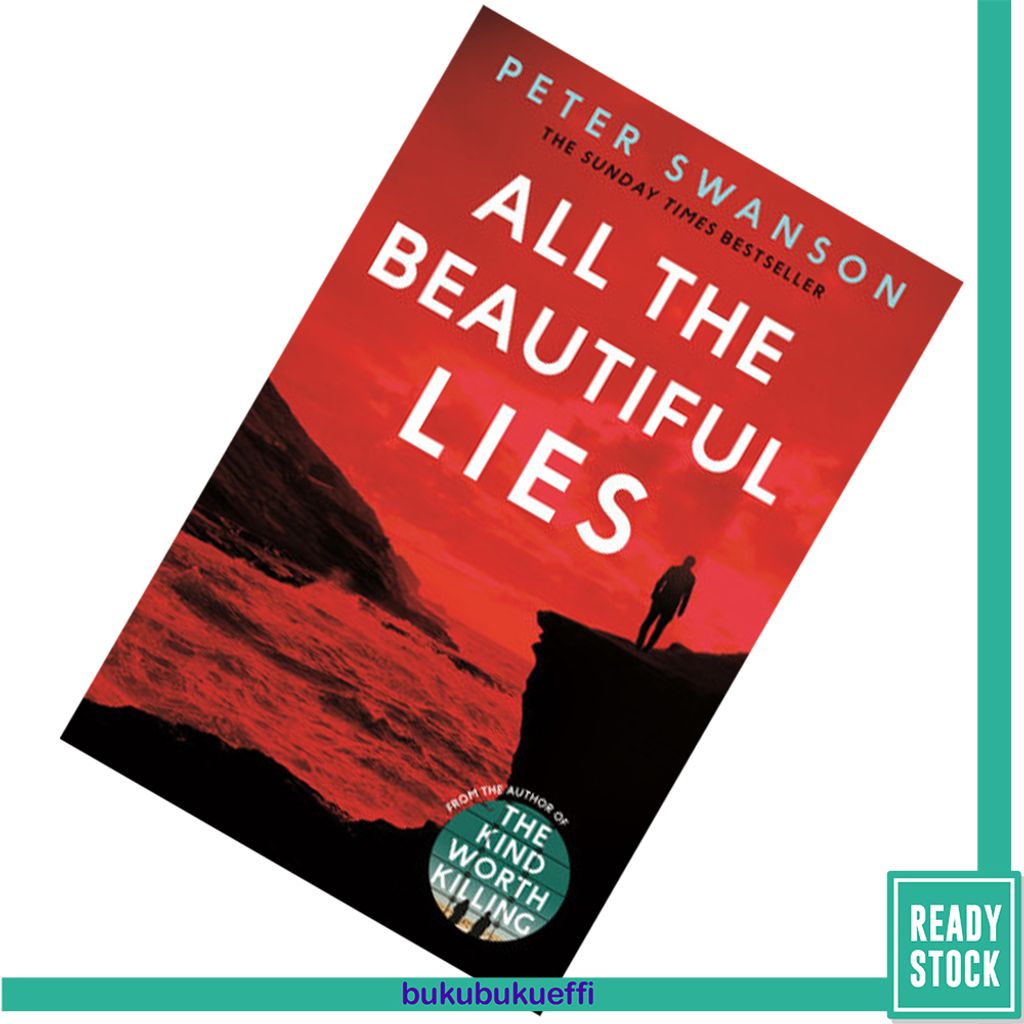 All the Beautiful Lies by Peter Swanson

In a dark and brilliant guessing game of a novel, Peter Swanson once again displays his unique gift for reprising and refreshing mystery writing’s greatest tropes.

On the eve of his college graduation, Harry is called home by his step-mother Alice, to their house on the Maine coast, following the unexpected death of his father.

But who really is Alice, his father's much younger second wife? In a brilliant split narrative, Peter Swanson teases out the stories and damage that lie in her past. And as her story entwines with Harry’s in the present, things grow increasingly dark and threatening – will Harry be able to see any of it clearly through his own confused feelings?