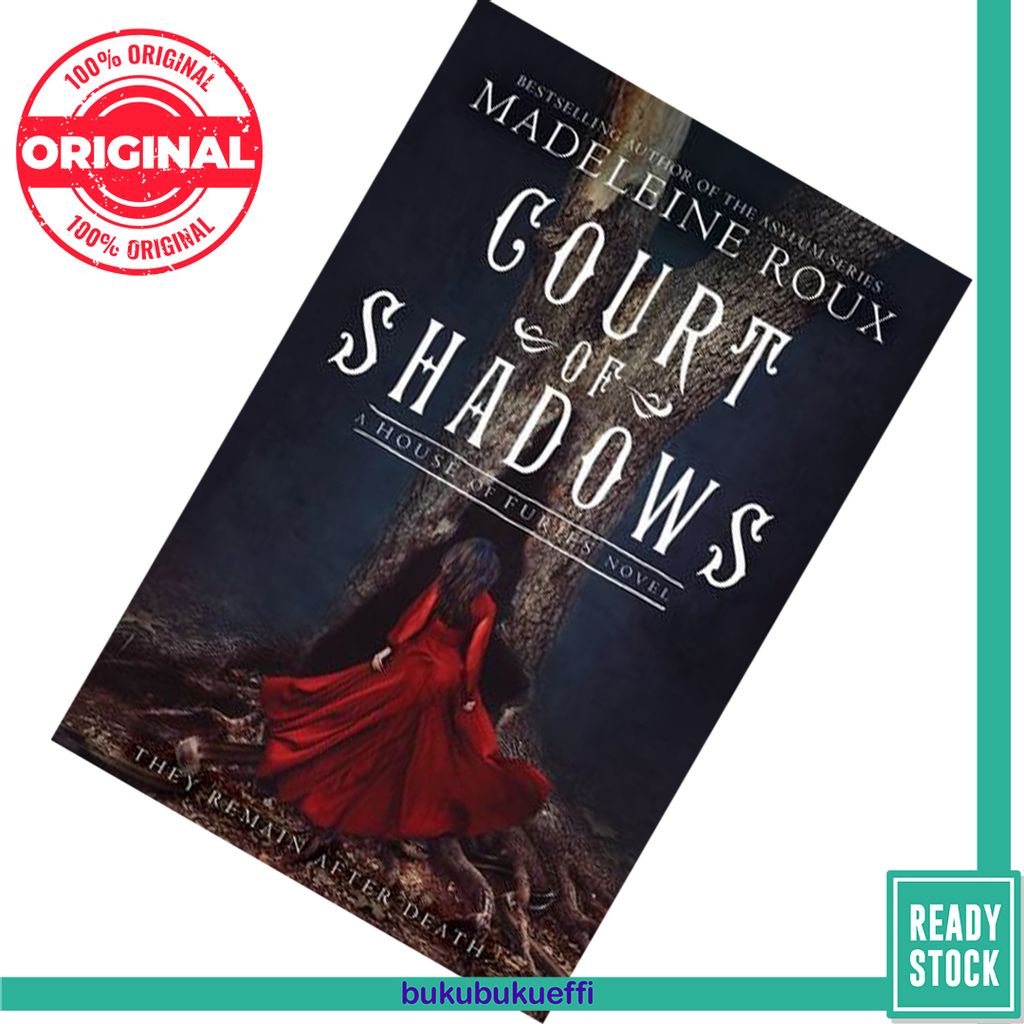 Court of Shadows (House of Furies #2) by Madeleine Roux

After the frightful events of last autumn, seventeen-year-old Louisa Ditton has settled into her role as a maid at Coldthistle House, a place of distortions and lies, but she has not settled into what that means for her humanity.

As Louisa struggles to figure out whether she is worthy of redemption, the devilish Mr. Morningside plans a fete—one that will bring new guests to Coldthistle House. From wicked humans to Upworlders, angelic beings who look down on Mr. Morningside’s monstrous staff, all are armed with their own brand of self-righteous justice.

Even a man claiming to be Louisa’s father has a role to play, though what his true motive is, Louisa cannot tell. The conflicts will eventually come to a head on the grounds of Coldthistle House—and the stakes include Louisa’s very soul.