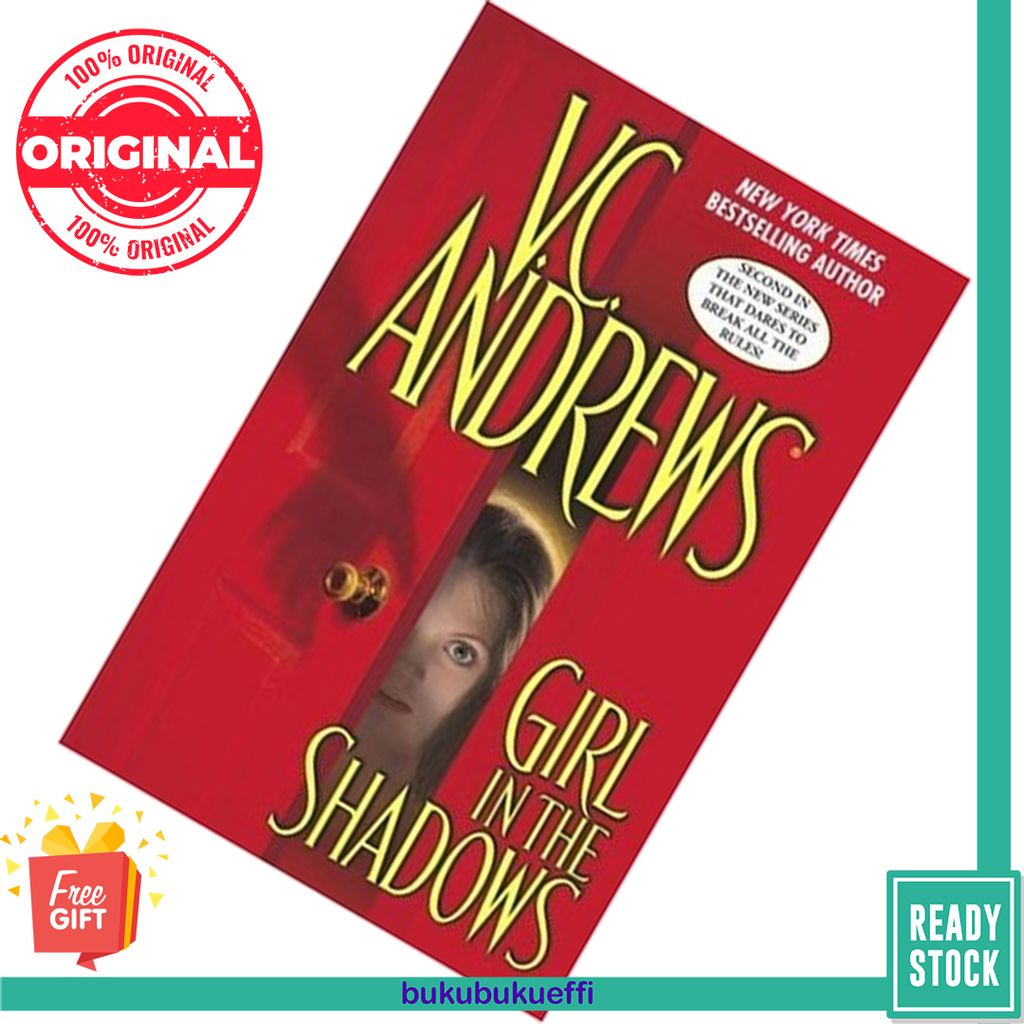 Girl in the Shadows (Shadows #2) by V.C. Andrews [USED|SPOTS]

Condition: Used; good with spots - not for fussy

SOME SECRETS SURVIVE THE LIGHT OF DAY. OTHERS SHOULD STAY LOST IN DARKNESS FOREVER. THE FAMILY SAGA THAT BEGAN WITH APRIL SHADOWS CONTINUES!

April Taylor wasn't a little girl anymore -- but who was she really? The home she shared with her parents and her older sister, Brenda, may have been filled with turmoil, but it was the only home she knew. Now, with nowhere to go in the wake of losing her mother and father, April had to grow up fast as she embarked on an odyssey of heartbreak and betrayal. It was mere chance that led her to the secluded home of a kindly elderly woman and her deaf teenaged granddaughter, Echo. There, April found a shelter from her mixed-up life, and from the confusion that severed her relationship with Brenda, after an encounter with Brenda's girlfriend, Celia. But when a dangerous couple arrives with greedy intentions, April discovers they will take advantage of her very special friendship with Echo to get what they want. Now, April's survival depends on being true to the one person she's never fully accepted: herself.