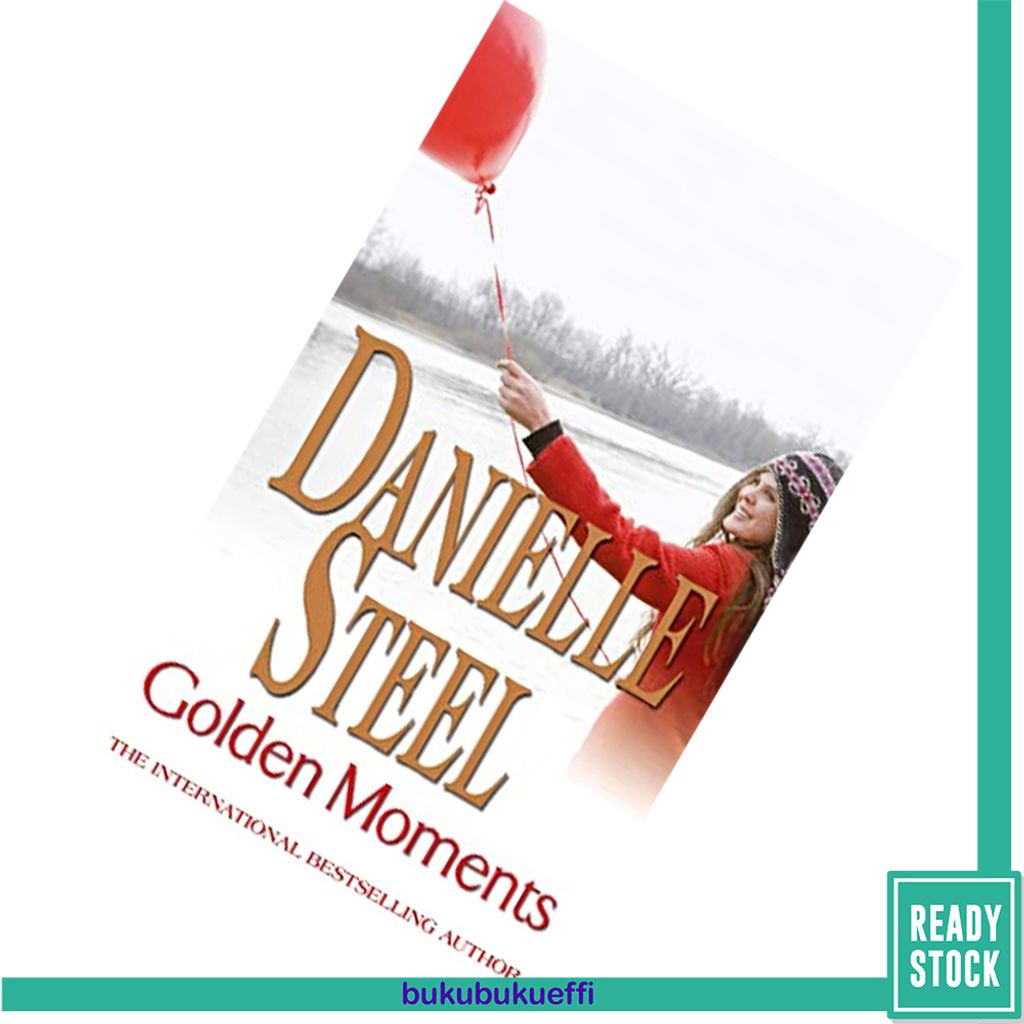 As one of the world's richest women, beautiful Kezla Saint Martin was the pampered darling of the jet-set, her life a careless round of glamourous games. But those games had rules of their own, and Kezla was harbouring secret longings. She wanted all that lavish world provided- and more.Then Kezla met Lucas Johns: bold, dynamic- a man with a lust for life and a gift for danger. Ex-convict, crusader, he was a hero to many and a threat to many more. To Kezla he became the only thing that mattered , and the love they shared was richer, more powerful than any she'd ever known.This was their sweetest hour... until their world crashed and their love had to meet its sternest test... About The Author: About the Author Best-selling novelist Danielle Steel was born in New York City on August 14, 1947. She spent much of her early years in France where as a child she was often included in her parents dinner parties giving her a chance to observe the habits and lives of the wealthy and famous. She was raised in both N.Y. city and Europe by her father. She started writing stories as a child and by her teens had started writing poetry. She attended and graduated from Lycee Francais de New York. she studied literature, design, and fashion design - first at Parsons School of design and later at New York University. Her first novel Going Home was published in 1972. She also wrote children's fiction - authoring a series of 10 illustrated books entitled Max and Martha series aiming to help children face real life problems. In 2002 Danielle Steel was decorated by the French government as an "Officer" of the Order des Arts et des Letters, for her contributions to world culture. Her novels have been translated into 28 languages and are found in 47countries. Twenty-one of her novels have been adapted into TV movies or miniseries.