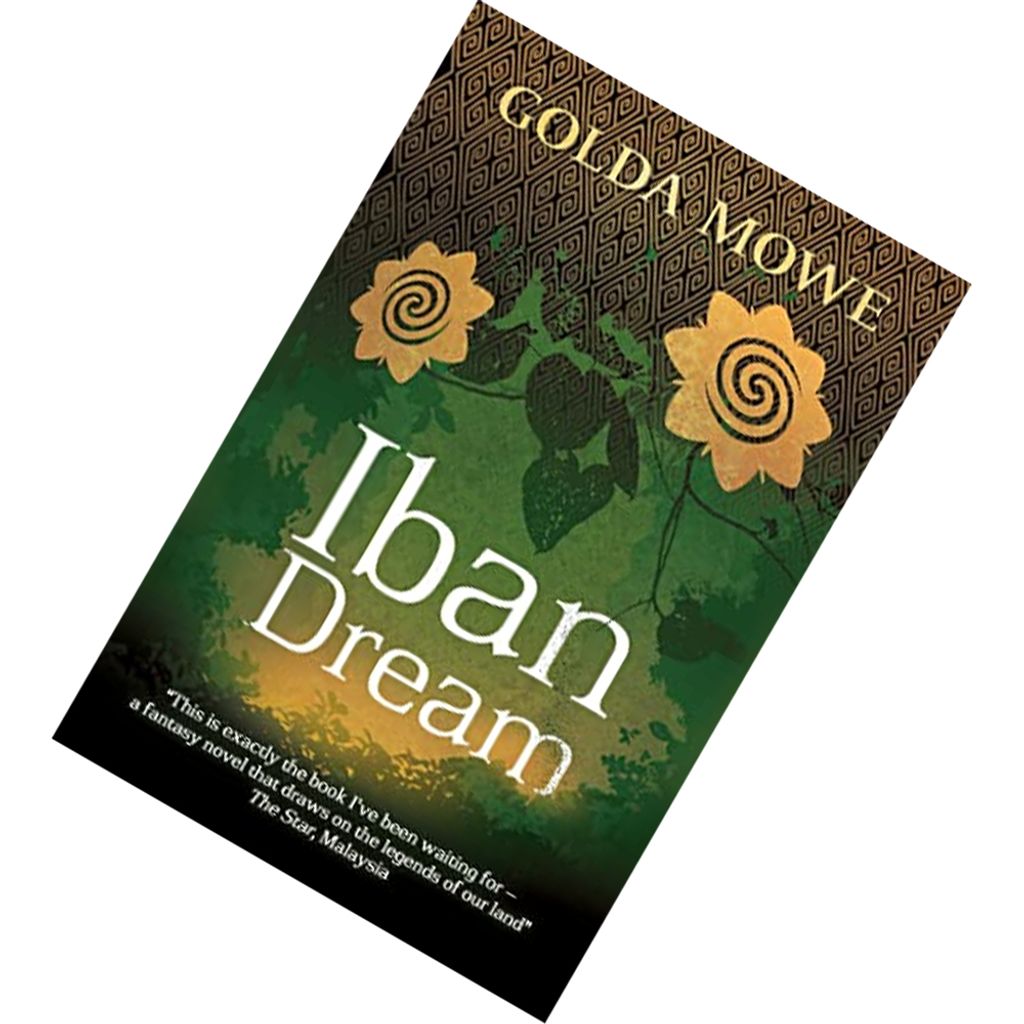 Orphaned as a young boy in the rainforests of Borneo, Bujang is brought up by a family of orangutans, but his adult future has already been decided for him by Sengalang Burong, the Iban warpath god. On reaching adulthood, Bujang must leave his ape family and serve the warpath god as a warrior and a headhunter. Having survived his first assignment — to kill an ill-tempered demon in the form of a ferocious wild boar — subsequent adventures see Bujang converse with gods, shamans, animal spirits and with the nomadic people of Borneo as he battles evil spirits and demons to preserve the safety of those he holds dear to him. But Bujang’s greatest test is still to come and he must rally a large headhunting expedition to free his captured wife and those of his fellow villagers.

In this unique work of fantasy fiction, author Golda Mowe — herself an Iban from Borneo — uses real beliefs, taboos and terminology of the Iban (a longhouse-dwelling indigenous group of people from Borneo who, until very recently, were renowned for practising headhunting) to weave an epic tale of good versus evil.