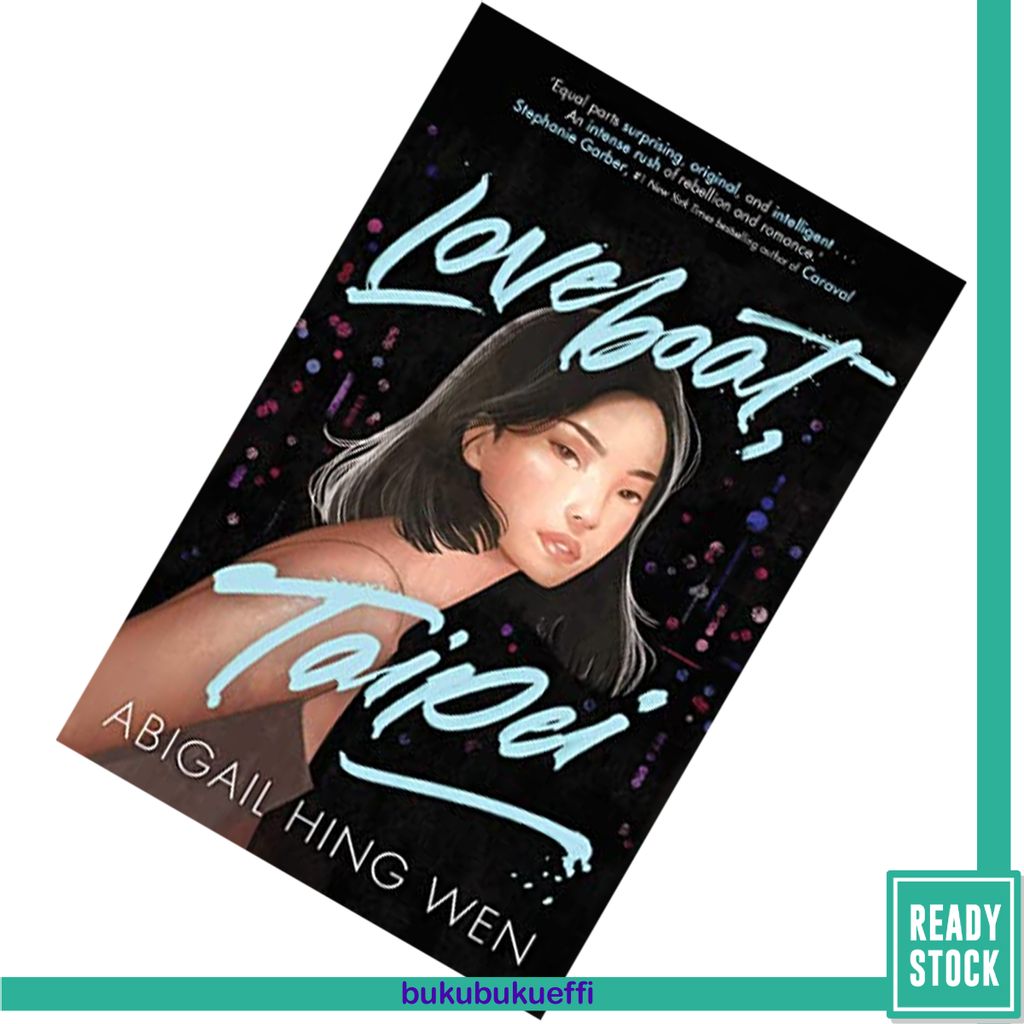 When eighteen-year-old Ever Wong’s parents send her from Ohio to Taiwan to study Mandarin for the summer, she finds herself thrust among the very over-achieving kids her parents have always wanted her to be, including Rick Woo, the Yale-bound prodigy profiled in the Chinese newspapers since they were nine—and her parents’ yardstick for her never-measuring-up life.

Unbeknownst to her parents, however, the program is actually an infamous teen meet-market nicknamed Loveboat, where the kids are more into clubbing than calligraphy and drinking snake-blood sake than touring sacred shrines.

Free for the first time, Ever sets out to break all her parents’ uber-strict rules—but how far can she go before she breaks her own heart?