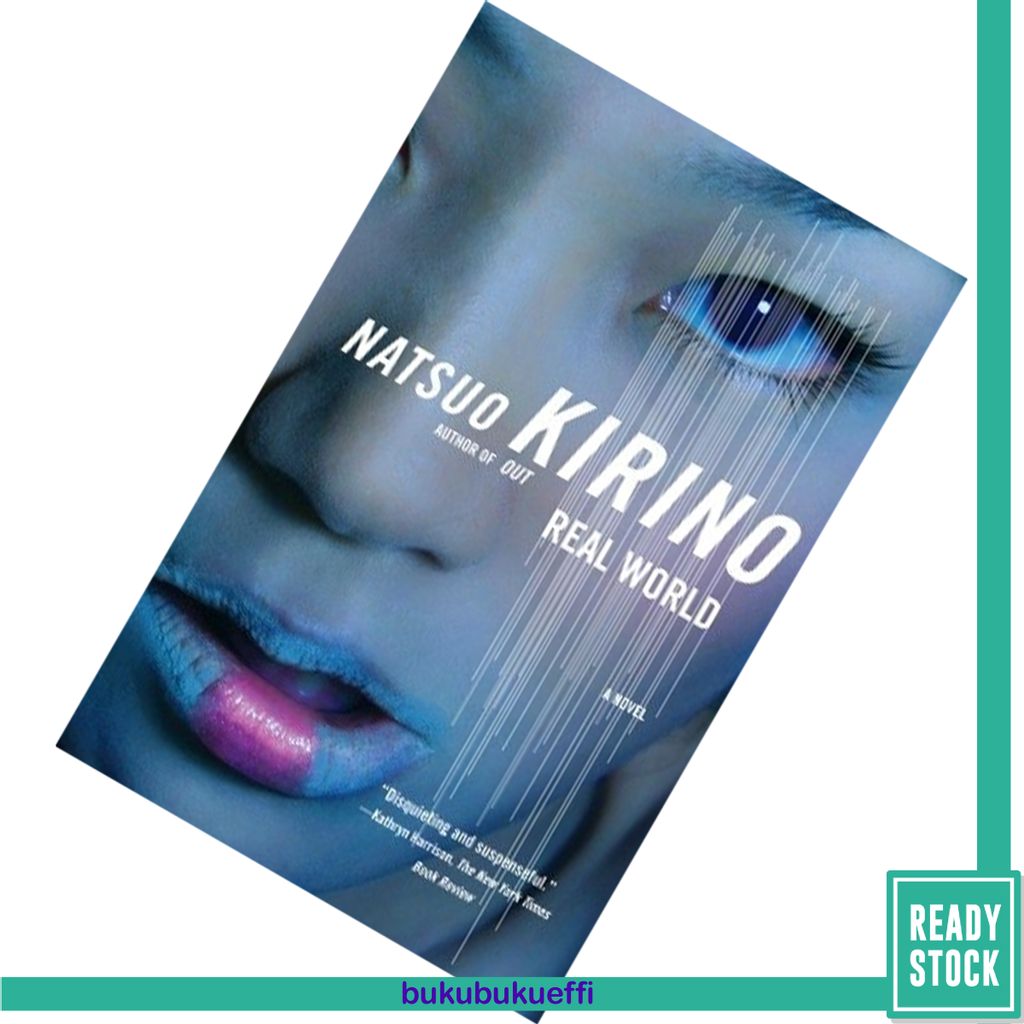 In a crowded Tokyo suburb, four teenage girls indifferently wade their way through a hot, smoggy summer. When one of them, Toshi, discovers that her nextdoor neighbor has been brutally murdered, the girls suspect the killer is the neighbor's son. But when he flees, taking Toshi's bike and cell phone with him, the four girls get caught up in a tempest of dangers that rise from within them as well as from the world around them. Psychologically intricate and astute, Real World is a searing, eye-opening portrait of teenage life in Japan unlike any we have seen before.