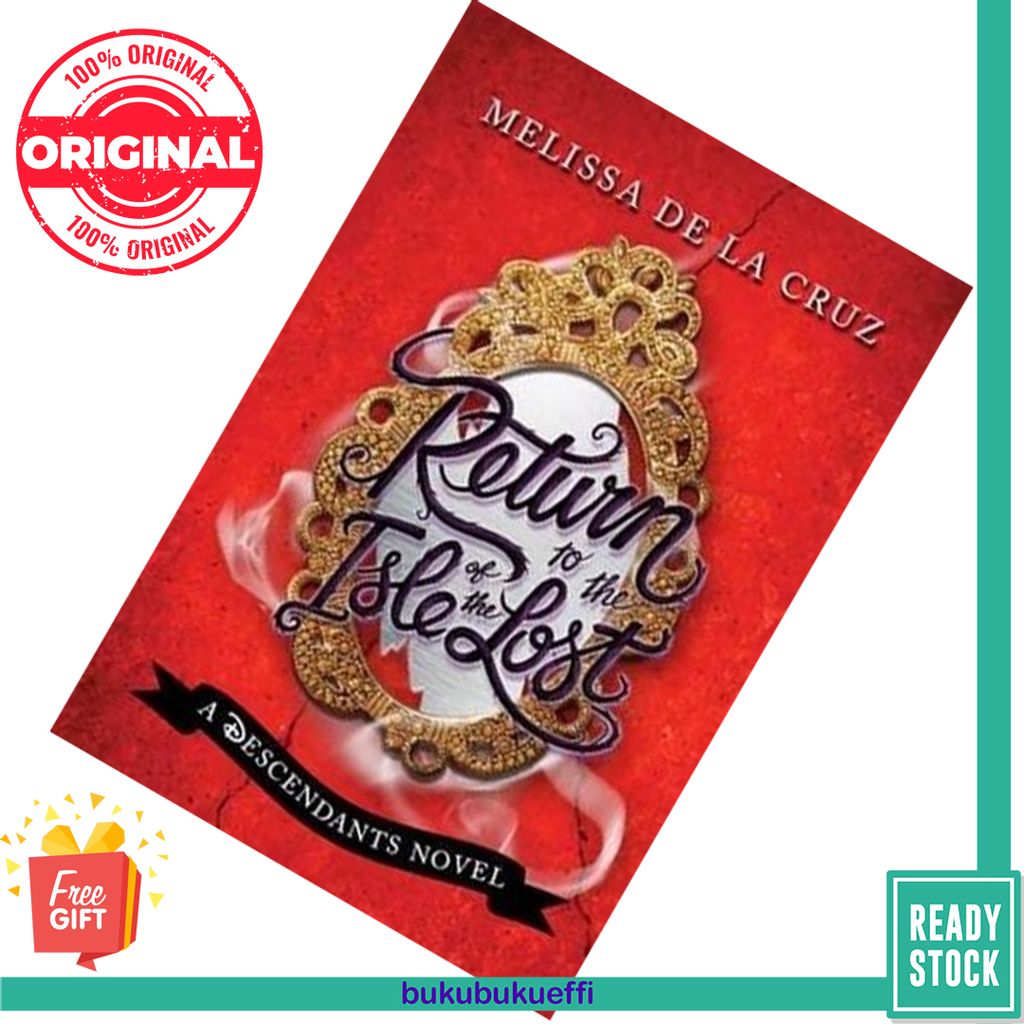 Condition: New but cover minor defect and minor spots - not for fussy

There’s no place like home. Especially if home is the infamous Isle of the Lost. Mal, Evie, Carlos, and Jay haven’t exactly turned their villainous noses up at the comforts of Auradon after spending their childhoods banished on the Isle. After all, meeting princes and starring on the Tourney team aren’t nearly as terrible as Mal and her friends once thought they would be.

But when they receive a mysterious invitation to return to the Isle, Mal, Evie, Carlos, and Jay can’t help feeling comfortable in their old hood—and their old ways. Not everything is how they left it, though, and when they discover a dark mystery at the Isle’s core, they’ll have to combine all of their talents in order to save the kingdom.