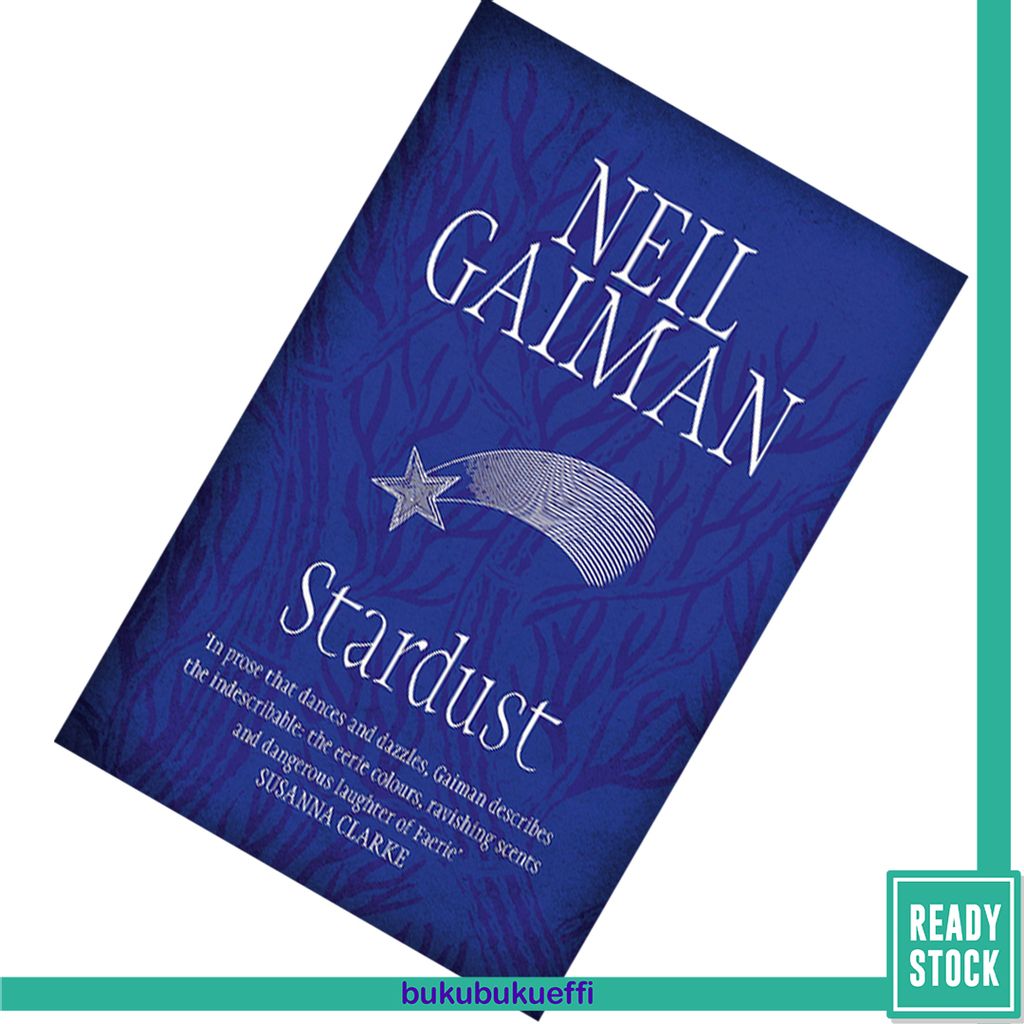 Stardust is an utterly charming fairy tale in the tradition of The Princess Bride and The Neverending Story. Neil Gaiman, creator of the darkly elegant Sandman comics and author of The Day I Swapped My Dad for Two Goldfish, tells the story of young Tristran Thorn and his adventures in the land of Faerie. One fateful night, Tristran promises his beloved that he will retrieve a fallen star for her from beyond the Wall that stands between their rural English town (called, appropriately, Wall) and the Faerie realm. No one ever ventures beyond the Wall except to attend an enchanted flea market that is held every nine years (and during which, unbeknownst to him, Tristran was conceived). But Tristran bravely sets out to fetch the fallen star and thus win the hand of his love.