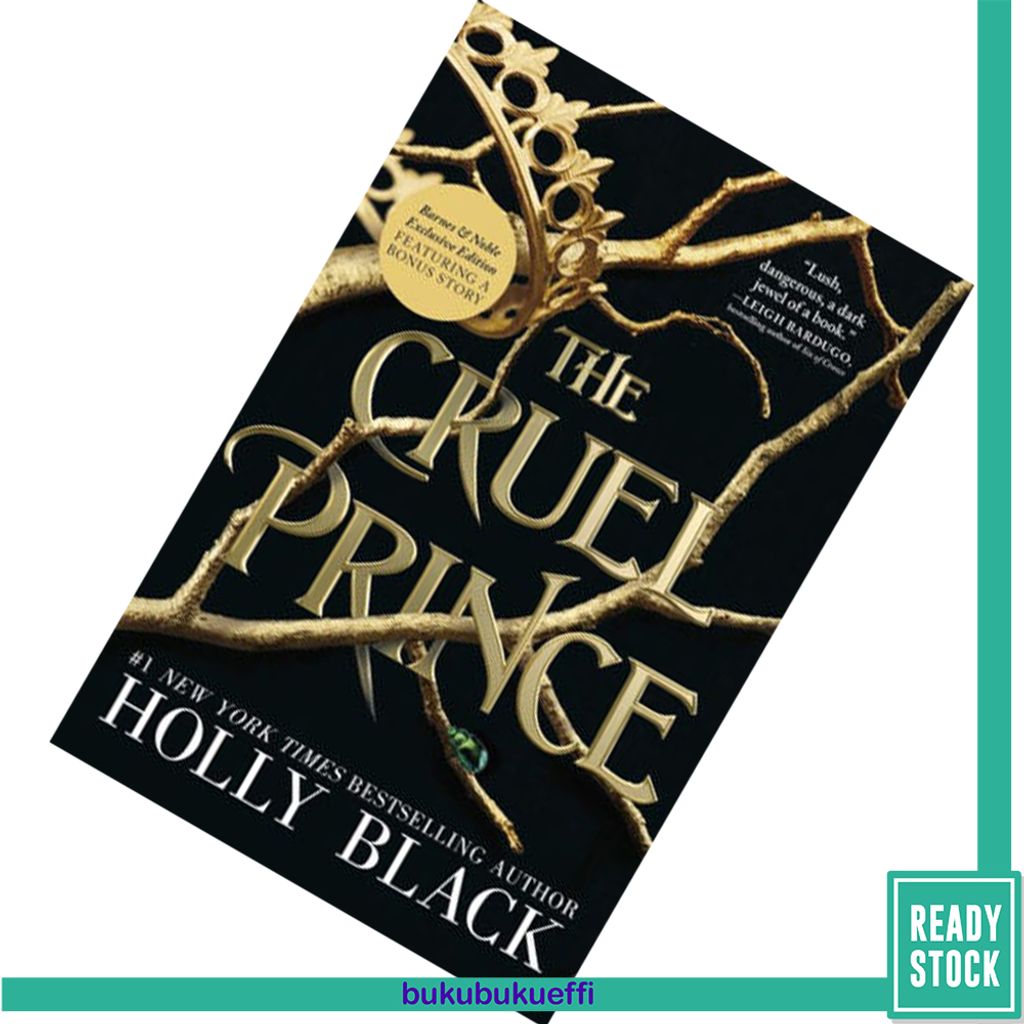 This Barnes & Noble exclusive edition features a special jacket and bonus story starring fan-favorites Kaye and Roiben of the bestselling Tithe series, allowing readers to witness the pivotal coronation scene from an alternate point of view.

Of course I want to be like them. They're beautiful as blades forged in some divine fire. They will live forever.

Jude was seven years old when her parents were murdered and she and her two sisters were stolen away to live in the treacherous High Court of Faerie. Ten years later, Jude wants nothing more than to belong there, despite her mortality. But many of the fey despise humans. Especially Prince Cardan, the youngest and wickedest son of the High King.

To win a place at the Court, she must defy him--and face the consequences.

In doing so, she becomes embroiled in palace intrigues and deceptions, discovering her own capacity for bloodshed. But as civil war threatens to drown the Courts of Faerie in violence, Jude will need to risk her life in a dangerous alliance to save her sisters, and Faerie itself.