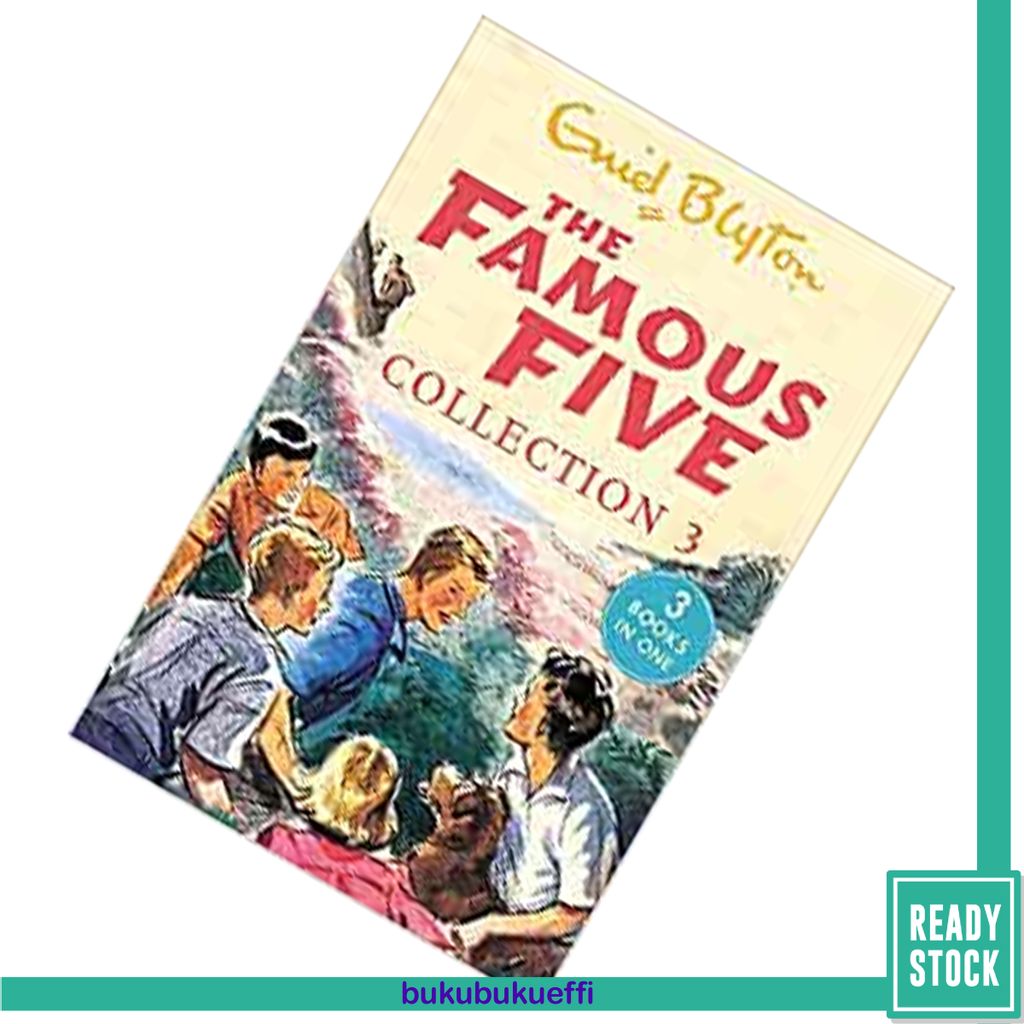 Julian, Dick, Anne, George and Timmy the dog find excitement and adventure wherever they go in Enid Blyton's most popular series. Five Go Off To Camp Ghost trains in the dead of night that seem to vanish into thin air? The Famous Five are on to it! If they follow the tracks, will they solve the mystery? Five Get Into Trouble Dick has been kidnapped! The gang finally track him down - to a lonely, abandoned house - but then they too are siezed! How will the intrepid Five get themselves out of this mess . . ? Five Fall Into Adventure George and her devoted Timmy have disappeared! Not only that, somebody has broken into Kirrin Cottage. It's going to be tough getting to the bottom of this mystery when there's only three of them. This 70th anniversary edition features the Classic editions of three Famous Five adventures (books 7-9) in one volume and contains the original cover art and inside drawings by Eileen Soper. Author BiographyEnid Blyton's books have sold over 500 million copies and have been translated into other languages more often than any other children's author. She wrote over 600 books and hundreds of short stories, including favourites such as The Famous Five,The Secret Seven, The Magic Faraway Tree, Malory Towers and Noddy. Born in London in 1897, Enid lived much of her life in Buckinghamshire and adored dogs, gardening and the countryside. She died in 1968 but remains one of the world's best-loved storytellers. - The Famous Five Collection 3 By Enid Blyton (Paperback)