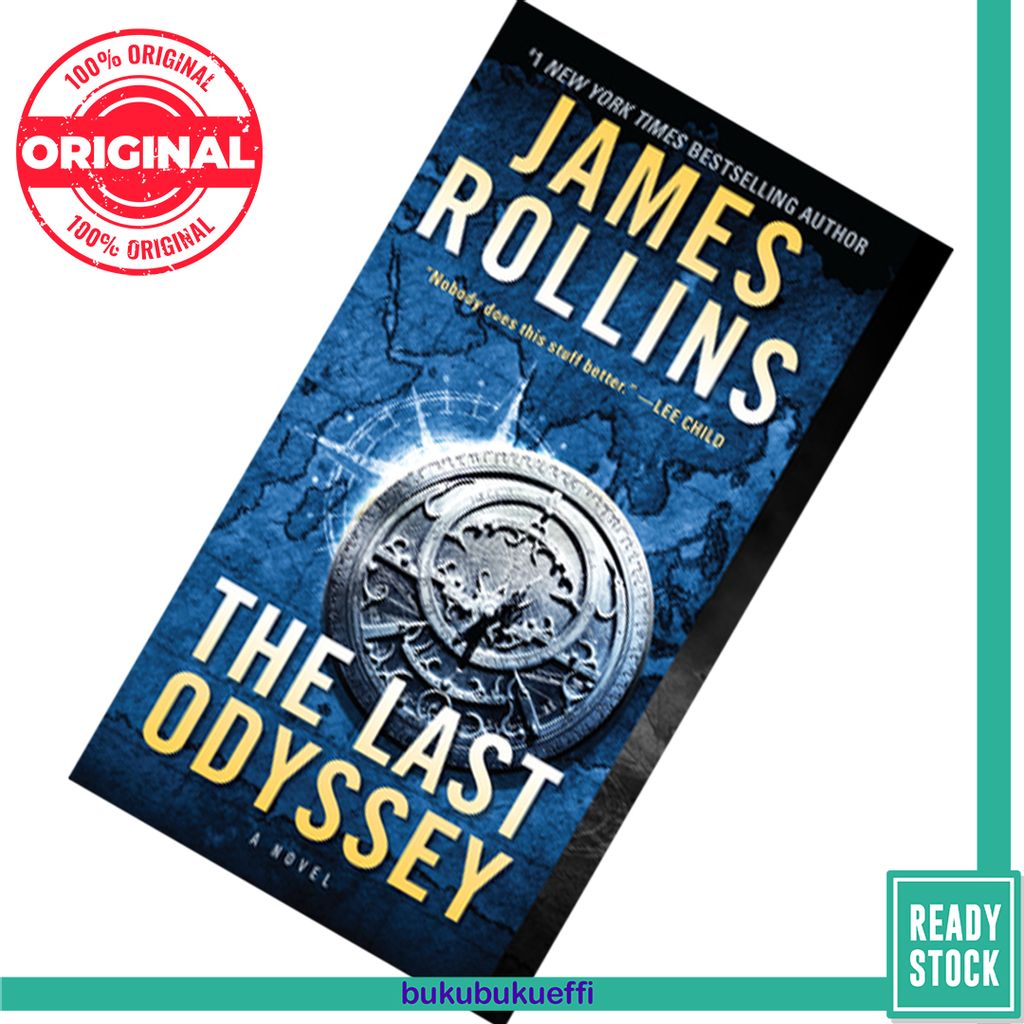 For eons, the city of Troy—whose legendary fall was detailed in Homer’s Iliad—was believed to be myth, until archaeologists in the nineteenth century uncovered its ancient walls buried beneath the sands. If Troy was real, how much of Homer’s twin tales of gods and monsters, curses and miracles—The Iliad and The Odyssey—could also be true and awaiting discovery?

In the frozen tundra of Greenland, a group of modern-day researchers stumble on a shocking find: a medieval ship buried a half-mile below the ice. The ship’s hold contains a collection of artifacts—tools of war—dating back to the Bronze Age. Inside the captain’s cabin is a clockwork gold map imbedded with an intricate silver astrolabe. Once activated, the moving map traces the path of Odysseus’s famous ship as it sailed away from Troy. But the route detours as the map opens to reveal a fiery river leading to a hidden realm underneath the Mediterranean Sea—the subterranean world of Tartarus, the Greek name for Hell.

When word of Tartarus spreads, the phantasmagoric horrors found in Homer’s tales are all too real—and whoever possesses them can use their awesome power to control the future of humanity.

Now, Sigma Force must prevent a tyrant from igniting a global war and cross the very gates of Hell.