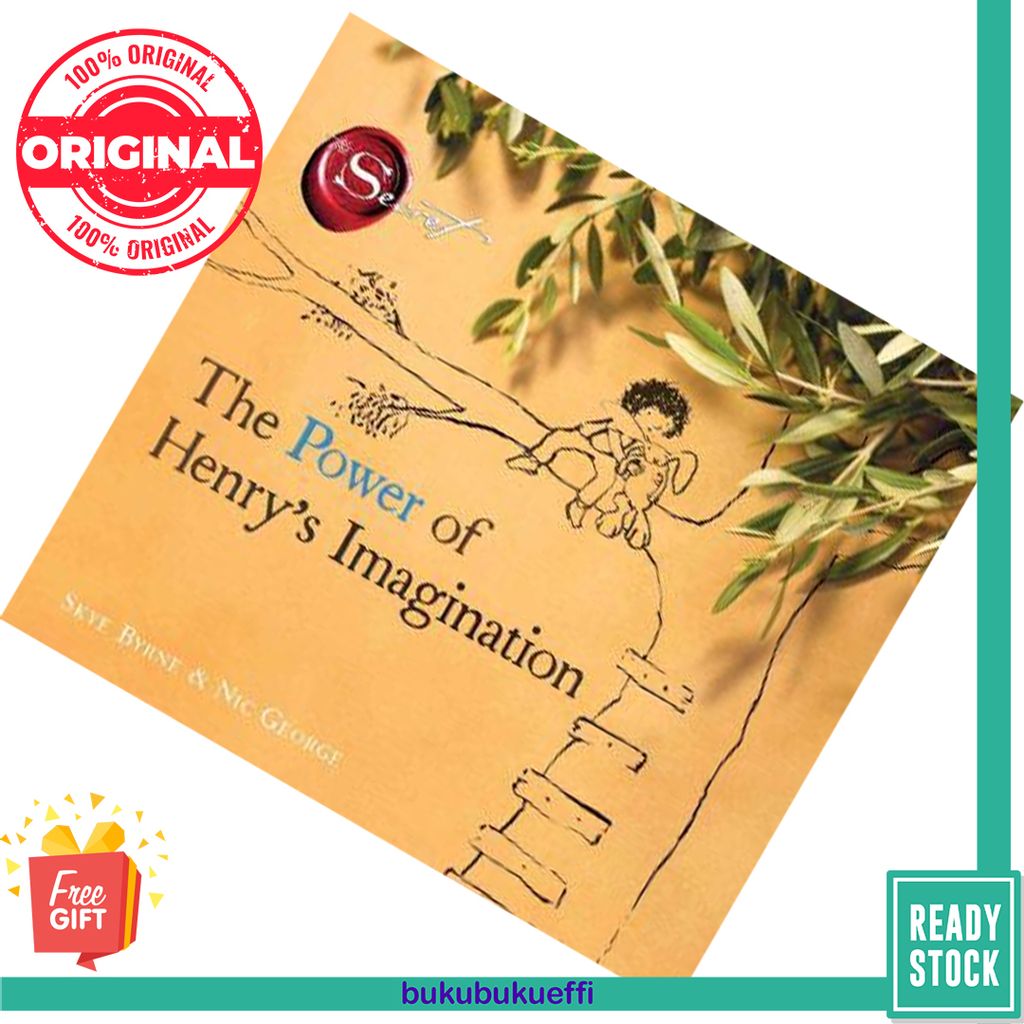 The Power of Henry's Imagination (The Secret) by Skye Byrne, Nic George [USED]

A boy learns the secret to locating his missing stuffed bunny in this picture book about the extraordinary power of imagination, from the team behind the phenomenally bestselling The Secret.

When Henry’s beloved stuffed rabbit, Raspberry, goes missing, he enlists his whole family to help him search for the missing toy. But Raspberry can’t be found.

Then Henry’s grandfather suggests that Henry use his imagination to find his rabbit. Will the power of Henry’s imagination bring Raspberry back? Or is Raspberry gone for good?

Depicting the love of a boy for his toy and the power of friendship, The Power of Henry’s Imagination is sure to become an instant classic.