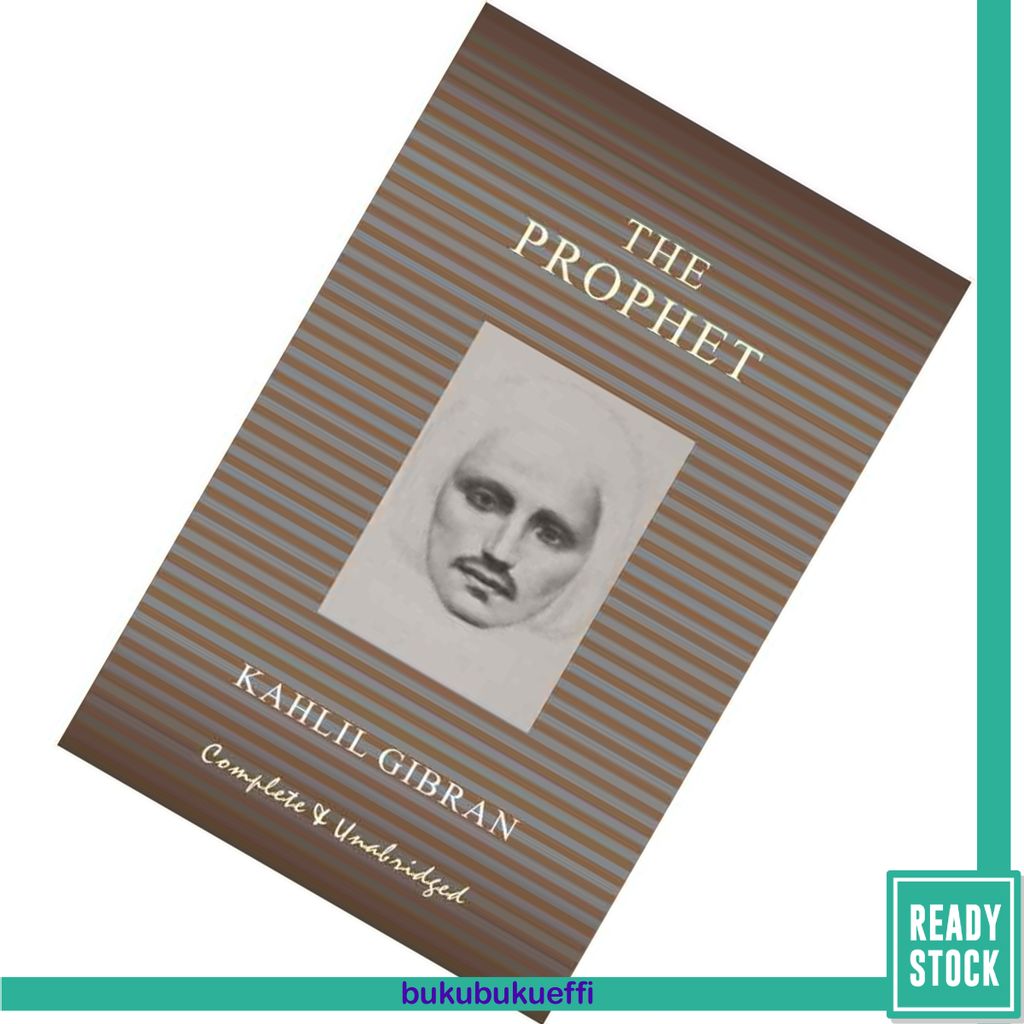 The Prophet by Kahlil Gibran

With more than 163 printed editions since it was first published, Kahlil Gibran’s The Prophet is his best known work presented through 26 essays written in prose and poetry. The Prophet, Almustafa, meets a group of people in the city of Orphalese, where he has lived in exile for 12 years. As they surround him before he boards the ship that is to take him home after all these years, he begins to discuss with them various topics on the human condition.

Illustrated with drawings by the great Kahlil Gibran himself, The Prophet is divided into various chapters, each discussing aspects related to human life such as friendship, giving, pleasure, eating and drinking, reason and passion, freedom, religion, prayer, laws, good and evil, crime and punishment, joy and sorrow, work, clothes, houses, love, marriage, children, beauty, pain, and death. Through the words of the Prophet, the book encourages us to be non judgemental, and offers spiritual wisdom free from all dogmas and not bound by any religion, making it universally appealing for all to enjoy and imbibe, whether one is Christian, Muslim, or Jewish.

Translated into more than forty languages,and having sold more than 100 million copies all over the world, The Prophet is one of the highest selling books of all time and has never been out of print since it was first published in 1923. It was adapted for a musical in 1974, and featured actor Richard Harris. In 2012, actress Salma Hayek announced that she would produce an animated film version of The Prophet.