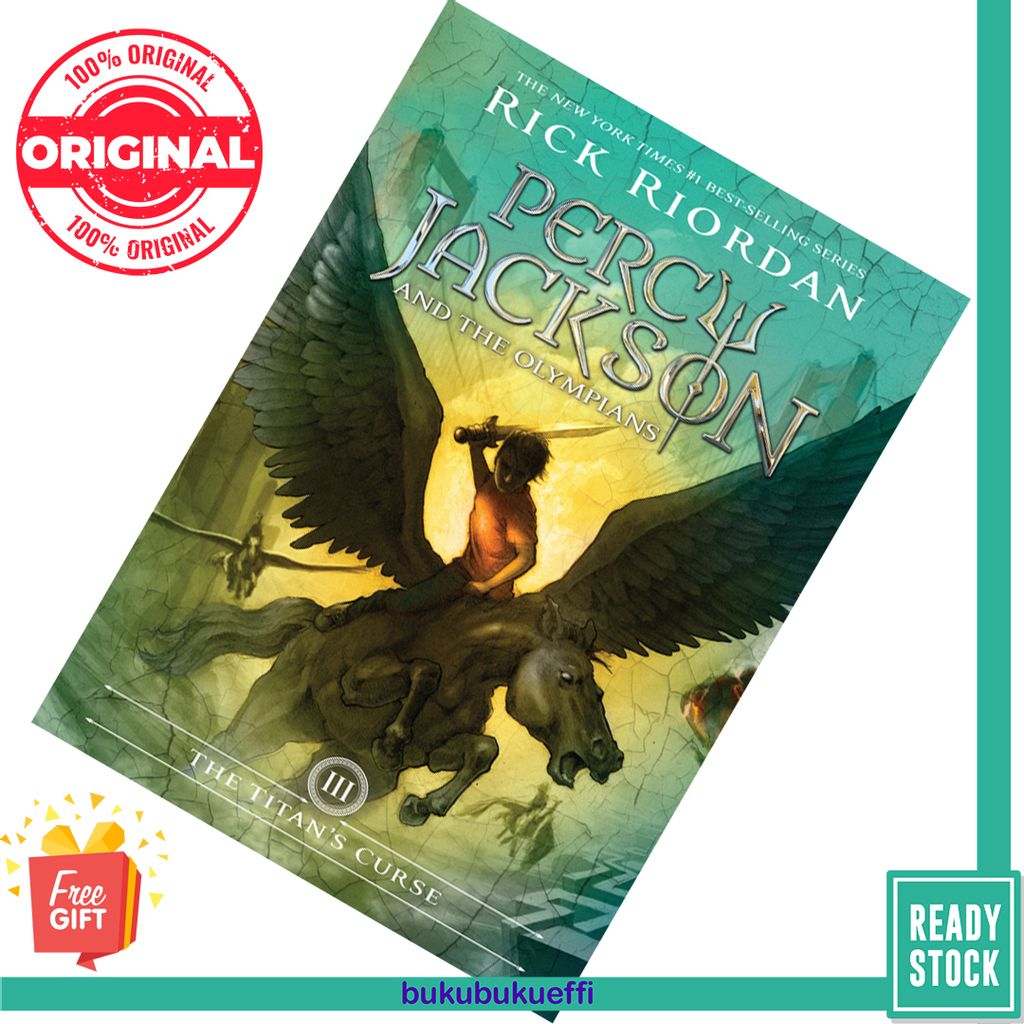 Condition: New with bookshelf wear and back cover peel

When Percy Jackson receives an urgent distress call from his friend Grover, he immediately prepares for battle. He knows he'll need his powerful demigod allies at his side; his trusty bronze sword, Riptide; and . . . a ride from his mom.

The demigods race to the rescue to find that Grover has made an important discovery: two new powerful half-bloods, whose parentage is unknown. But that's not all that awaits them. The Titan lord, Kronos, has set up a devious trap, and the young heroes have just fallen prey.

Hilarious and action-packed, this third adventure in the series finds Percy faced with his most dangerous challenge yet—the chilling prophecy of the Titan's curse.