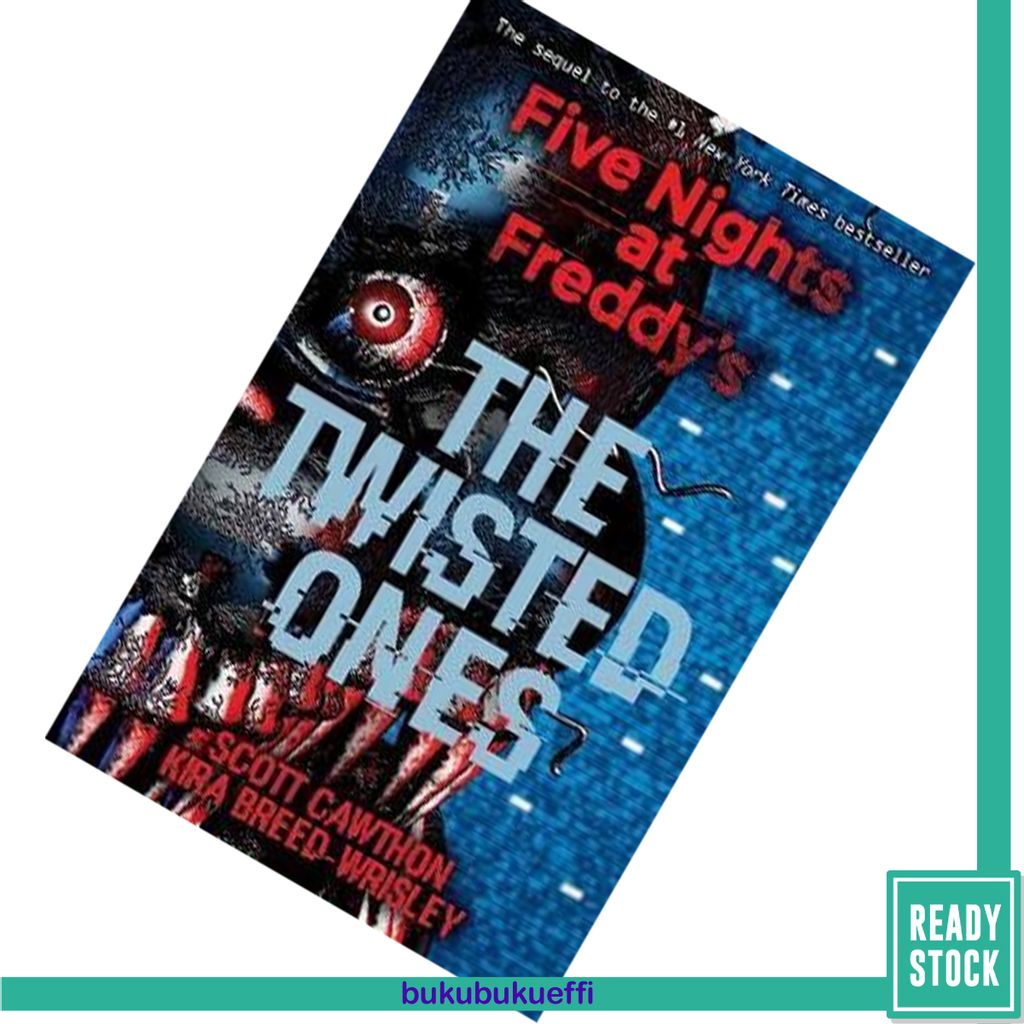 The Twisted Ones (Five Nights at Freddy's #2) by Scott Cawthon, Kira Breed-Wrisley

The highly anticipated sequel to the bestselling Five Nights at Freddy's: The Silver Eyes.

It's been a year since the horrific events at Freddy Fazbear's Pizza, and Charlie is just trying to move on. Even with the excitement of a new school and a fresh start, she's still haunted by nightmares of a masked murderer and four gruesome animatronic puppets. Charlie thinks her ordeal is over, but when a series of bodies are discovered near her school bearing wounds that are disturbingly familiar she finds herself drawn back into the world of her father's frightening creations. Something twisted is hunting Charlie, and this time if it finds her, it's not letting her go.