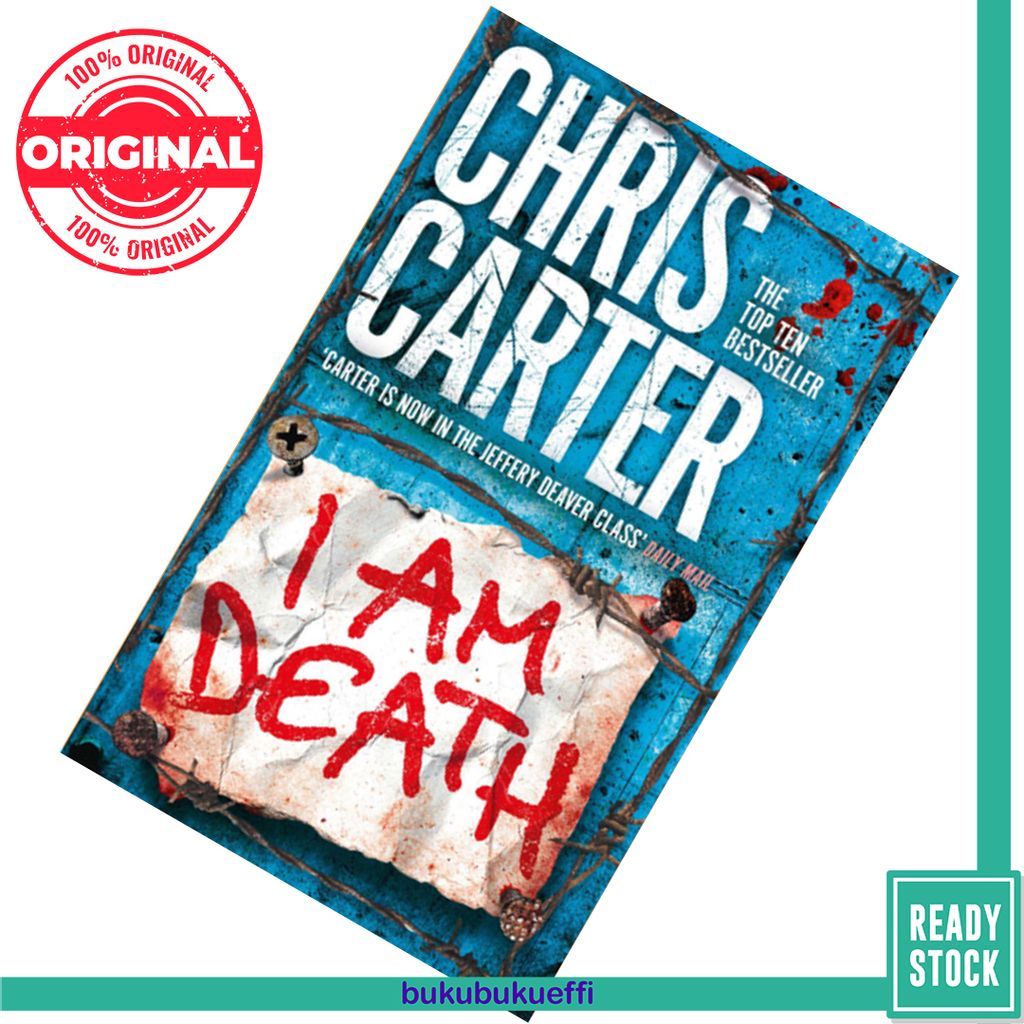 I Am Death (Robert Hunter #7) by Chris Carter

FROM THE AUTHOR OF THE SUNDAY TIMES NUMBER ONE BESTSELLER THE CALLER. Seven days after being abducted, the body of a twenty-year-old woman is found on a green patch of grass by the Los Angeles International Airport. She has been left with her limbs stretched out and spread apart, placing her in a five-point human star. The autopsy reveals that she had been murdered in a most terrible way. But the surprises don't end there. Detective Robert Hunter, who leads LAPD's Special Section, Ultra Violent Unit, is assigned the case. But almost immediately a second body turns up. Hunter knows he has to be quick. Surrounded by new challenges as every day passes, Detective Hunter finds himself chasing a monster. A predator whose past hides a terrible secret, whose desire to hurt people and thirst for murder can never be quenched - for he is DEATH.