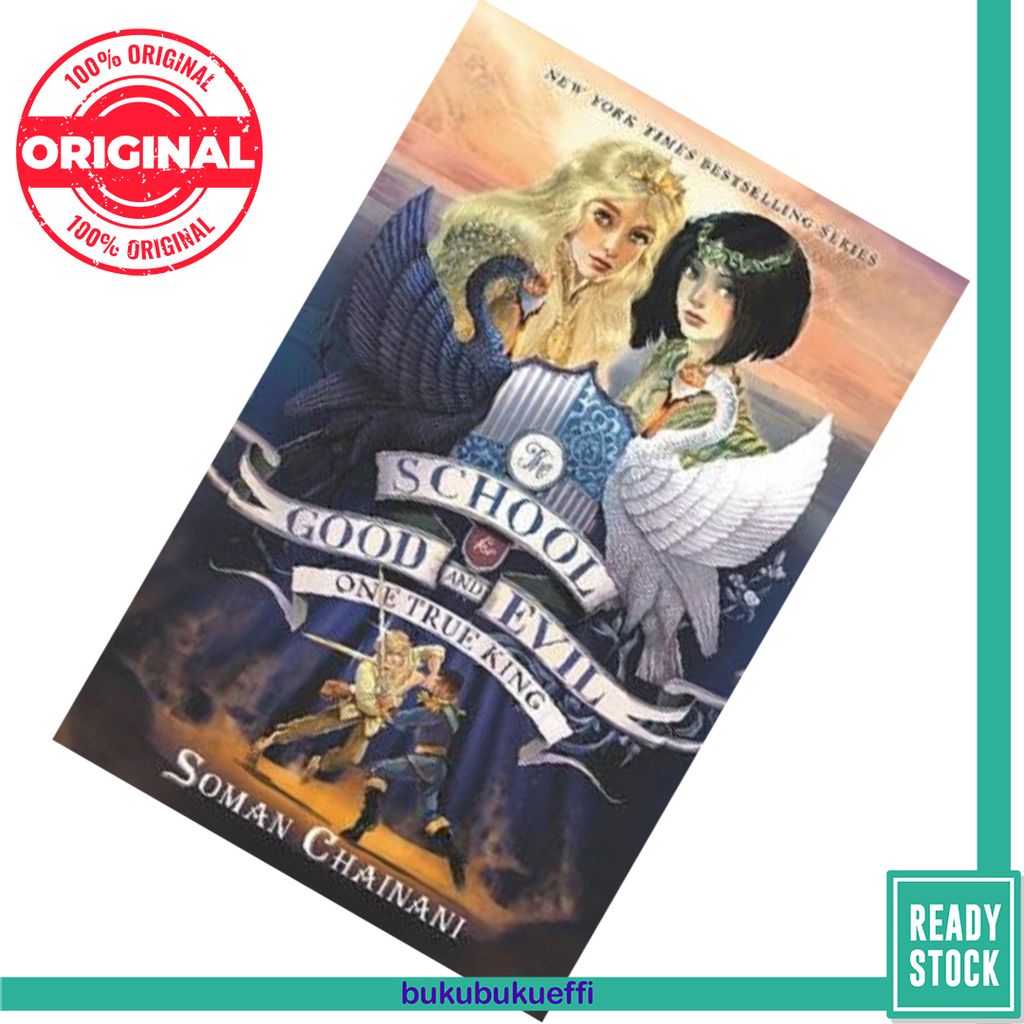 Soon to be a major motion picture from Netflix!

In this sixth and final installment in Soman Chainani’s New York Times bestselling epic fantasy fairy tale series, the School for Good and Evil, Camelot’s crown—and the fate of the Endless Woods—are up for grabs.

Beyond Good and Evil. Beyond Ever Afters. The tale of Sophie and Agatha comes to a dramatic conclusion. Prepare yourself for the End of Ends.

The first test was passed.

Excalibur pulled from the stone.

But two claim the crown.

The sword returns to the stone,

for only one is the true king.

The future I have seen has many possibilities…

So by my will, none shall be crowned until the Tournament is complete.

The Tournament of Kings.

A race to the finish.

Excalibur will crown the winner and take the loser's head.