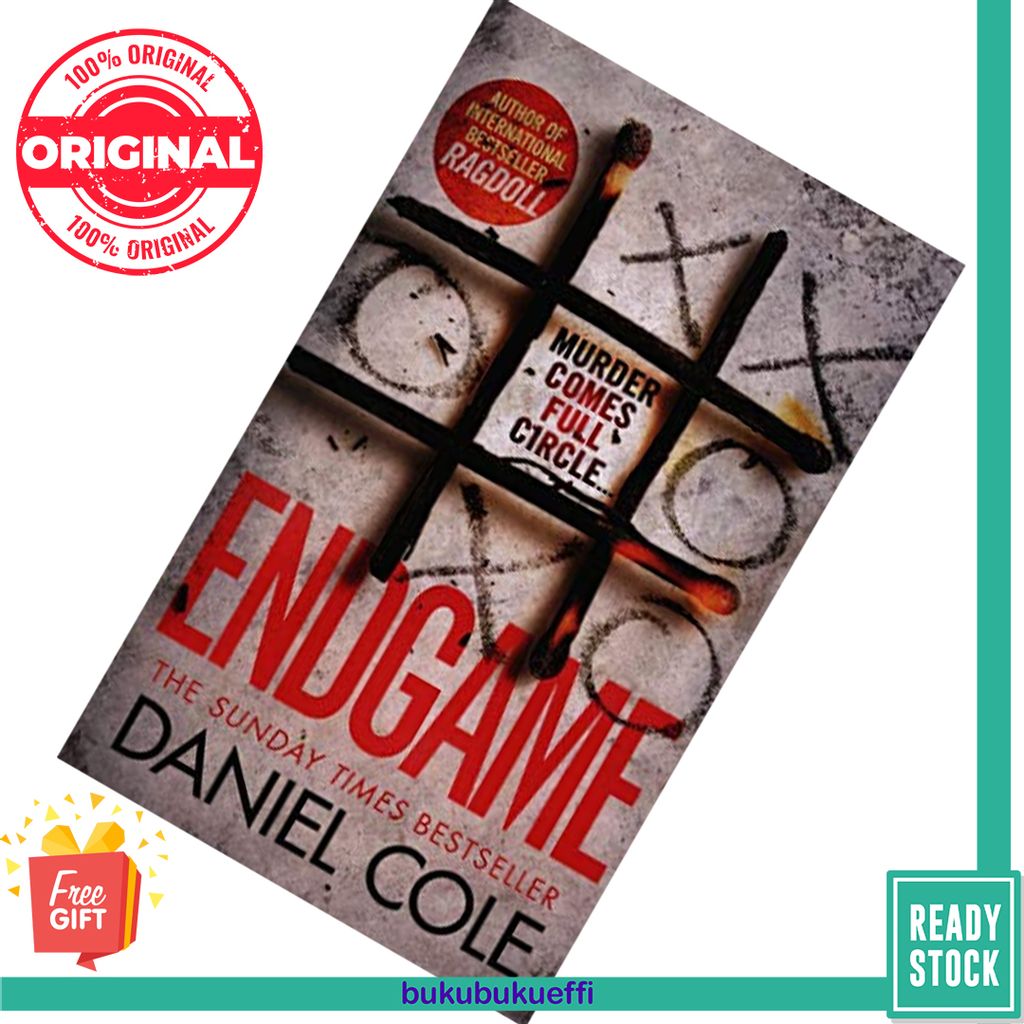 A locked room. A dead body. A secret that went to the grave.

police officer Finlay Shaw is found dead in a locked room, everyone thinks it's suicide. But disgraced detective William 'Wolf' Fawkes isn't so sure.

Together with his former partner Detective Emily Baxter and private detective Edmunds, Wolf's team begin to dig into Shaw's early days on the beat. Was Shaw as innocent as he seemed? Or is there more to his past than he'd ever let on?

But not everyone wants Wolf back - and as his investigation draws him ever deeper into police corruption, it will not only be his career on the line - but the lives of those he holds closest as well...