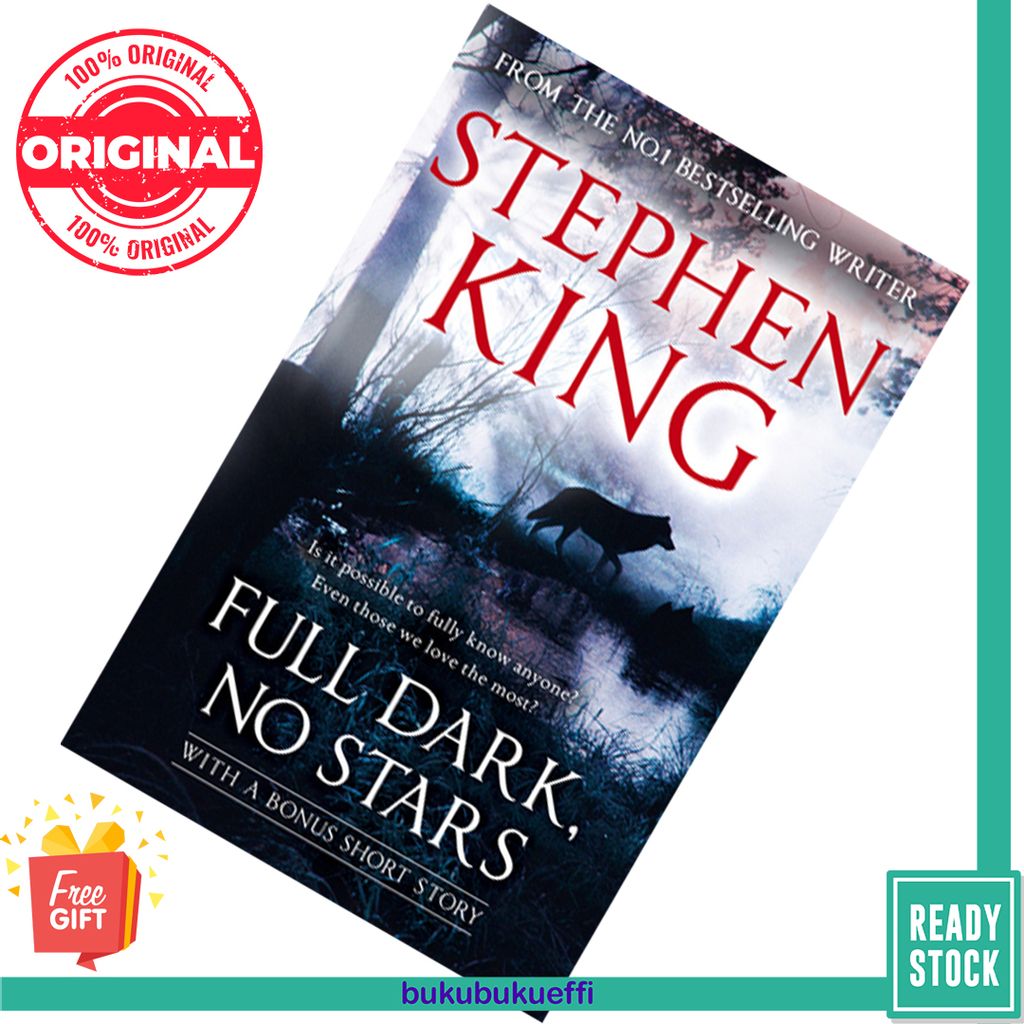 Is it possible to fully know anyone? Even those we love the most? What tips someone over the edge to commit a crime?

For a Nebraska farmer, the turning point comes when his wife threatens to sell off the family homestead.

A cozy mystery writer plots a savage revenge after a brutal encounter with a stranger.

Dave Streeter gets the chance to cure himself from illness - if he agrees to impose misery on an old rival.

And Darcy Anderson discovers a box containing her husband's dark and terrifying secrets - he's not the man who keeps his nails short and collects coins. And now he's heading home . . .

Like DIFFERENT SEASONS and FOUR PAST MIDNIGHT, which generated such enduring hit films as The Shawshank Redemption and Stand by Me, FULL DARK, NO STARS proves Stephen King a master of the long story form.