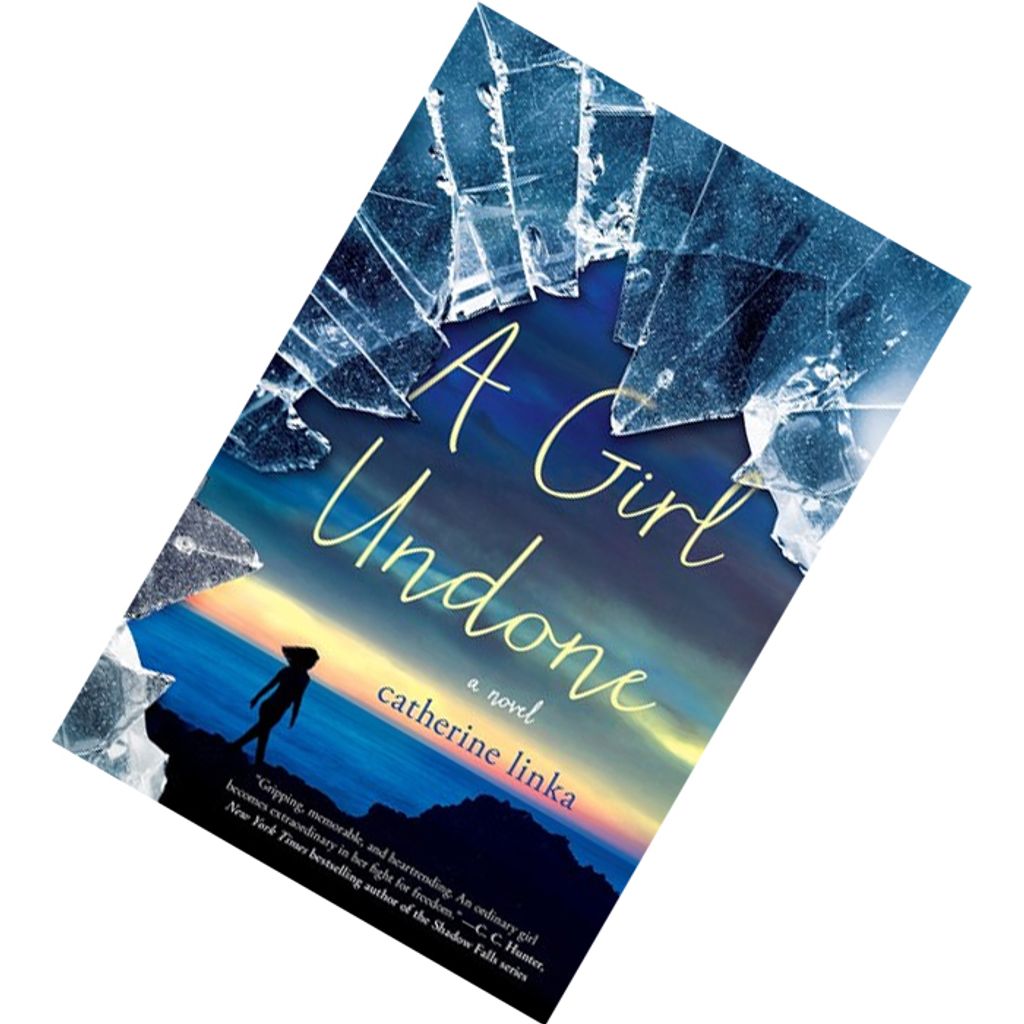 On the run with deadly government secrets, Avie must decide if she can live up to her name and truly become fearless for the cause or if it’s better to just give in.

The sequel and explosive conclusion to A Girl Called Fearless.

Having survived a violent confrontation with the US government, Avie is not out of danger. Both she and the young man she loves, Yates, have been declared terrorists, and Yates is hospitalized in critical condition, leaving Avie with the perilous task of carrying information that can bring down the Paternalist party, if she can get it into the right hands.

Forced on the run with handsome, enigmatic woodsman Luke, Avie struggles when every turn becomes a choice between keeping the two of them alive or completing their mission. With her face on every news channel and a quarter million dollar reward from the man who still owns her marriage Contract, Avie’s worst fears are about to come true.

Equal parts thrilling and romantic, A Girl Undone is sure to keep your heart racing right until the very end.