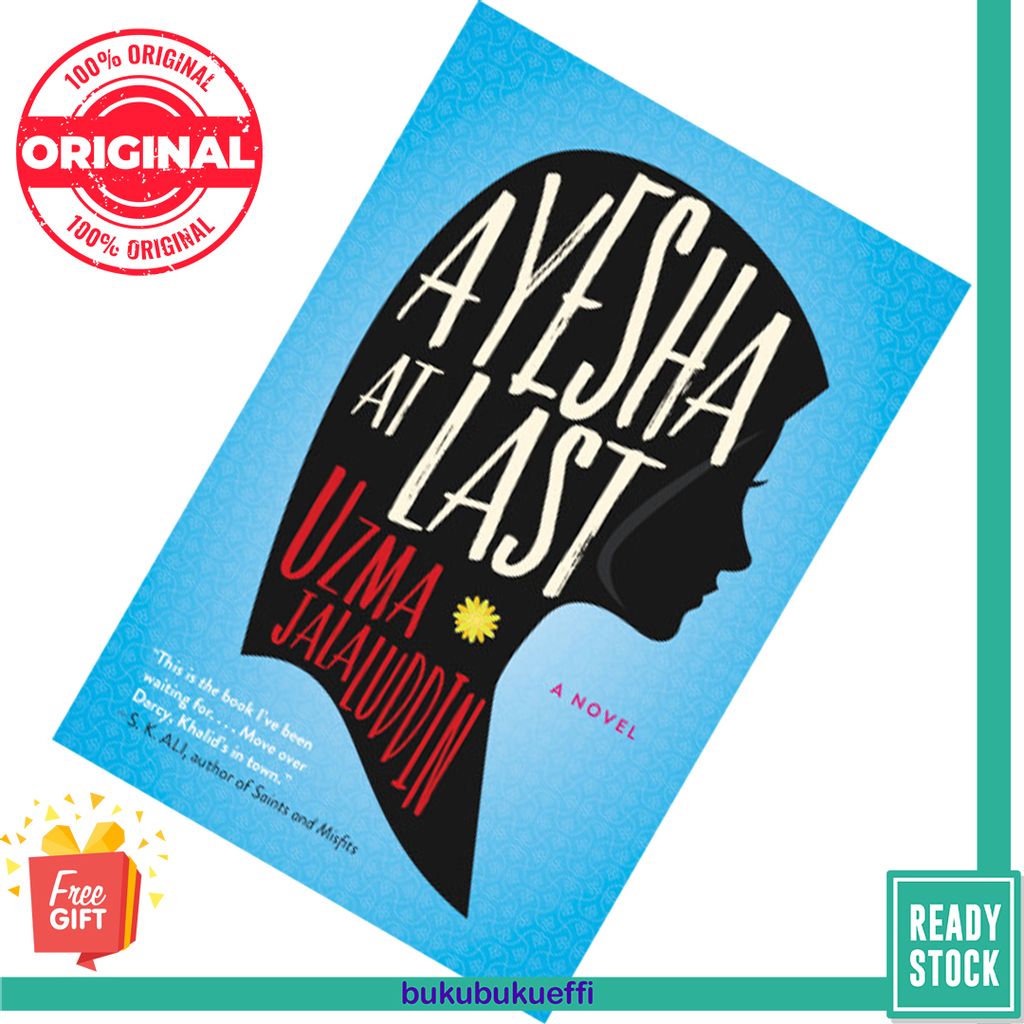 Ayesha at Last by Uzma Jalaluddin

A big-hearted, captivating, modern-day Muslim Pride and Prejudice, with hijabs instead of top hats and kurtas instead of corsets.

AYESHA SHAMSI has a lot going on. Her dreams of being a poet have been overtaken by a demanding teaching job. Her boisterous Muslim family, and numerous (interfering) aunties, are professional naggers. And her flighty young cousin, about to reject her one hundredth marriage proposal, is a constant reminder that Ayesha is still single.

Ayesha might be a little lonely, but the one thing she doesn't want is an arranged marriage. And then she meets Khalid... How could a man so conservative and judgmental (and, yes, smart and annoyingly handsome) have wormed his way into her thoughts so quickly?

As for Khalid, he's happy the way he is; his mother will find him a suitable bride. But why can't he get the captivating, outspoken Ayesha out of his mind? They're far too different to be a good match, surely...