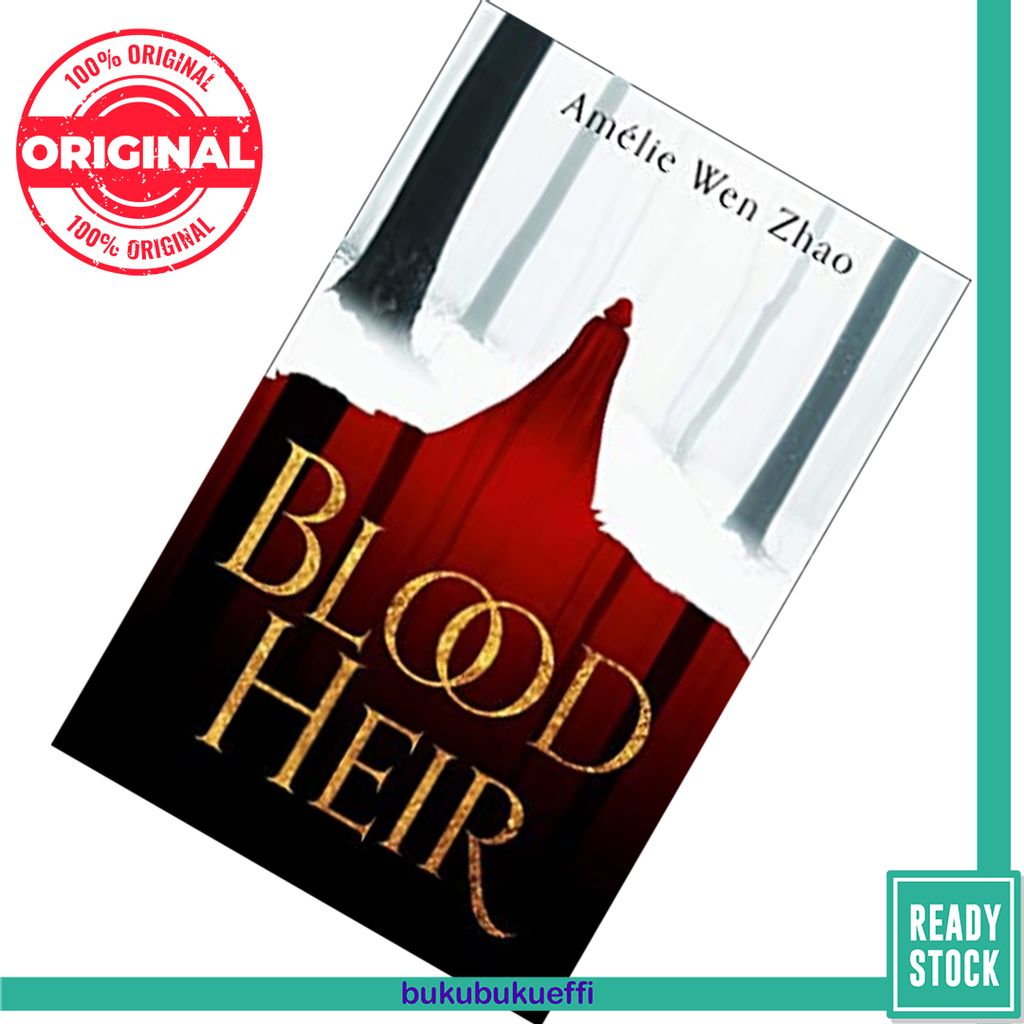 Condition: New but minor torn on the cover

In the Cyrilian Empire, Affinites are reviled. Their varied gifts to control the world around them are deemed unnatural--even dangerous. And Anastacya Mikhailov, the crown princess, is one of the most terrifying Affinites.

Ana's ability to control blood has long been kept secret, but when her father, the emperor, is murdered, she is the only suspect. Now, to save her own life, Ana must find her father's killer. But the Cyrilia beyond the palace walls is one where corruption rules and a greater conspiracy is at work--one that threatens the very balance of Ana's world.

There is only one person corrupt enough to help Ana get to the conspiracy's core: Ramson Quicktongue. Ramson is a cunning crime lord with sinister plans--though he might have met his match in Ana. Because in this story, the princess might be the most dangerous player of all.