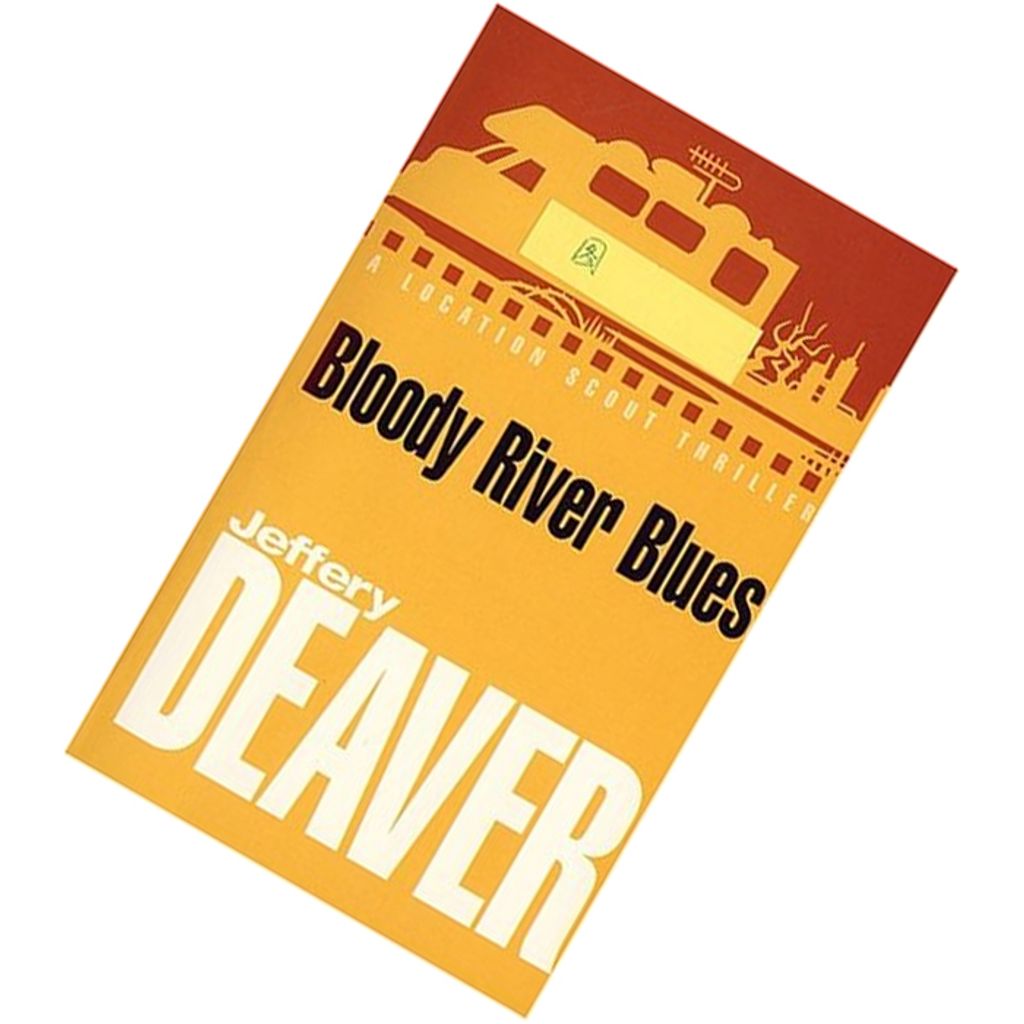 Condition: New but minor aging and spots - not for fussy

Move over Bonnie and Clyde . . . Hollywood location scout John Pellam thought the scenic backwater town of Maddox, Missouri, would be the perfect site for an upcoming gangster film. But after real bullets leave two people dead and one cop paralysed, he's more sought after than the Barrows gang.

Pellam had unwittingly wandered onto the crime scene just moments before the brutal hits. Now the feds and local police want him to talk. Mob enforcers want him silenced. And a mysterious blonde just wants him. Trapped in a town full of sinister secrets and deadly deceptions, Pellam fears that death will imitate art, as the film shoot - and his life - race toward a breathtakingly bloody climax.