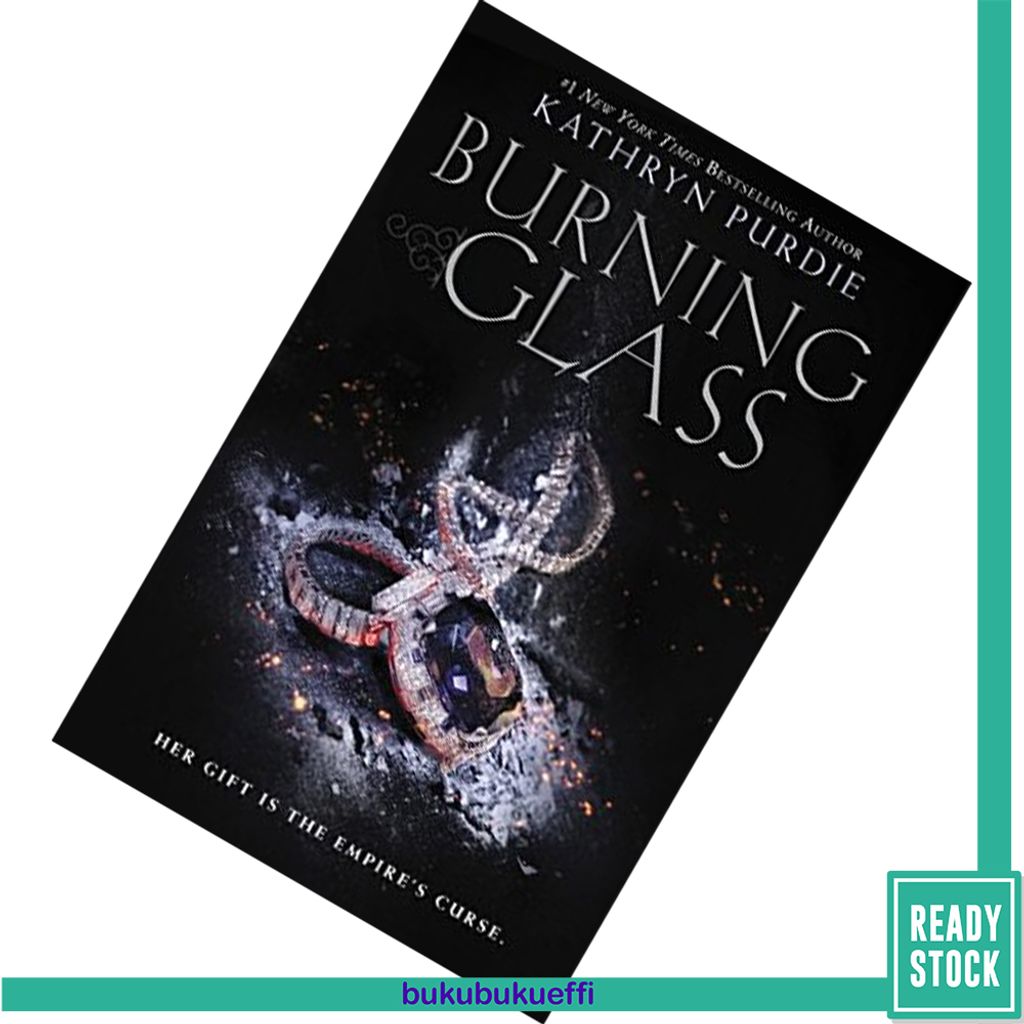 Condition: Used; Unread with minor spots and back cover peeled - not for fussy

Sonya was born with the rare gift to feel what those around her feel, both physically and emotionally—a gift she’s kept hidden from the empire for seventeen long years. But when a tragic accident pushes her into the spotlight, Sonya is hauled off to the palace and forced to serve the emperor as his sovereign Auraseer.

Tasked with sensing the intentions of would-be assassins, Sonya is under constant pressure to protect the emperor. But Sonya’s power is untamed and reckless, and she can’t always decipher where other people’s impulses end and her own begin. In a palace full of warring emotions and looming darkness, Sonya fears that the biggest danger to the empire may be herself.

As she struggles to wrangle her abilities, Sonya seeks refuge in her tenuous alliances with the charming-yet-volatile Emperor Valko and his idealistic younger brother, Prince Anton. But when threats of revolution pit the two brothers against each other, Sonya must choose which brother to trust—and which to betray.