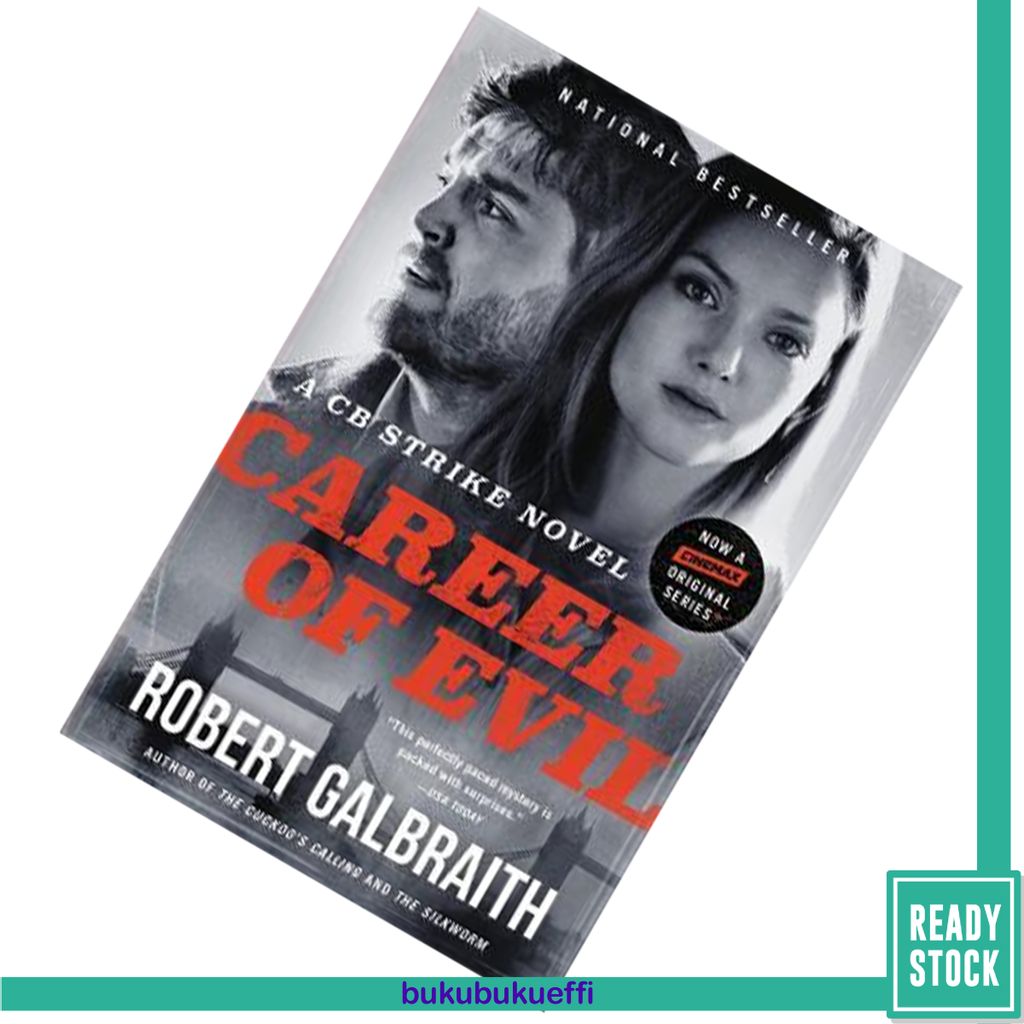 Her boss, private detective Cormoran Strike, is less surprised but just as alarmed. He suspects that four people from his past could be responsible -- and any one of them is capable of sustained and unspeakable brutality.

With the police focusing on the one suspect Strike has essentially ruled out, he and Robin take matters into their own hands and delve into the dark and twisted worlds of the other three men. But as more horrendous acts occur, time is running out for the two of them . . .


Career of Evil is the third in J. K. Rowling's highly acclaimed series featuring private detective Cormoran Strike and his assistant Robin Ellacott. A fiendishly clever mystery with unexpected twists around every corner, Career of Evil is also a gripping story of a man and a woman at a crossroads in their personal and professional lives.