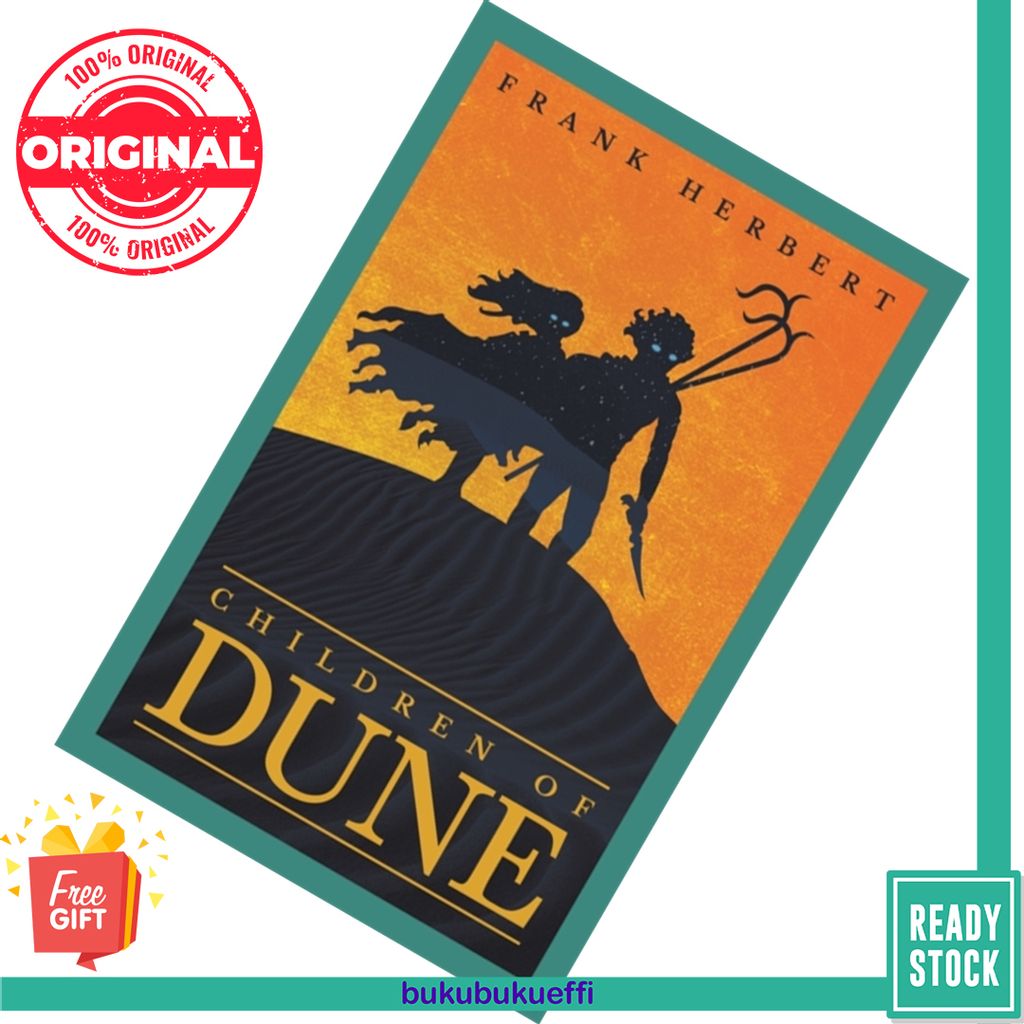 Nine years after Paul Muad'Dib disappeared blind into the deserts of Arrakis at the conclusion of Dune Messiah, his orphaned twins, Ghanima and Leto, are quickly growing up and realizing that they are pawns in an epic struggle for the ultimate power -- control of the Imperium. No one around them can be trusted, as evidenced by Alia, the twins' aunt and official guardian, who has become the Abomination so many feared she would be. She is, in fact, possessed by ancestral voices inside her mind, and one in particular -- the Baron Vladimir Harkonnen -- is pushing her to fulfill her darkest prophecies.

Conspiracies abound in this novel as the cult of Muad'Dib and the post-Paul governmental brain trust seem to be rotting from within. Sensing weakness, greedy factions -- like the Bene Gesserit Sisterhood and House Corrino -- converge on Arrakis to destroy House Atreides once and for all.