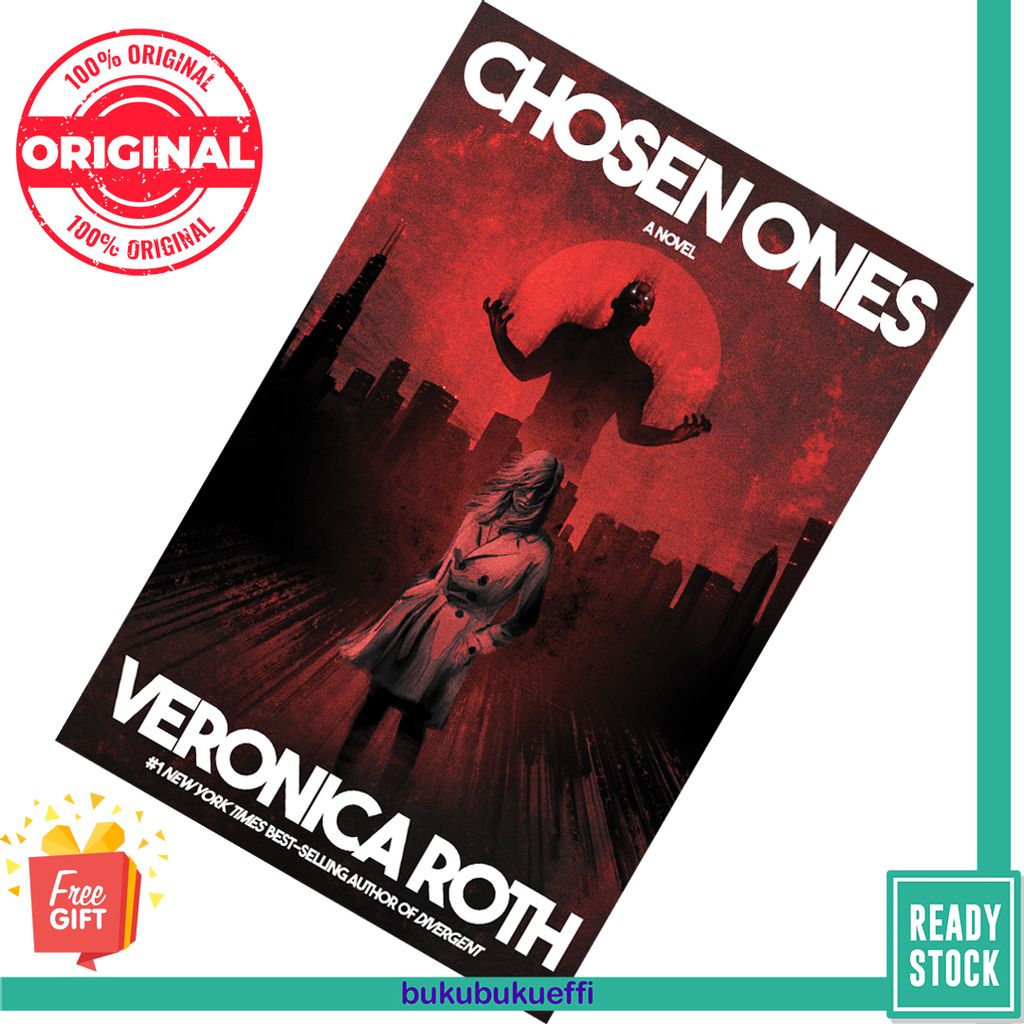 THE VILLAIN: The Dark One—probably not fun at parties, definitely cool with murder—was running around North America engulfing whole cities in supernatural chaos and destruction.

THE HEROES: Five Chosen Ones—ordinary strangers with nothing in common—were recruited by the government because they fit the narrow criteria of a prophecy made by [redacted]. You know the rest…heroes fought villain, heroes defeated villain, and everything went back to normal.

Now, it's ten years later, and Sloane Andrews, recovering Chosen One, has discovered that all the fame, gratitude, and parade floats in the world can’t erase what she endured—what she had to do—to take down the Dark One. All she wants now is to be left alone, but that doesn’t seem to be in the cards.

As it turns out, that plan for annihilation set in motion by the Dark One? It’s not finished yet. Last time, Sloane saved the day with a magical needle and a can-do attitude. This time, she’s fresh out of both.