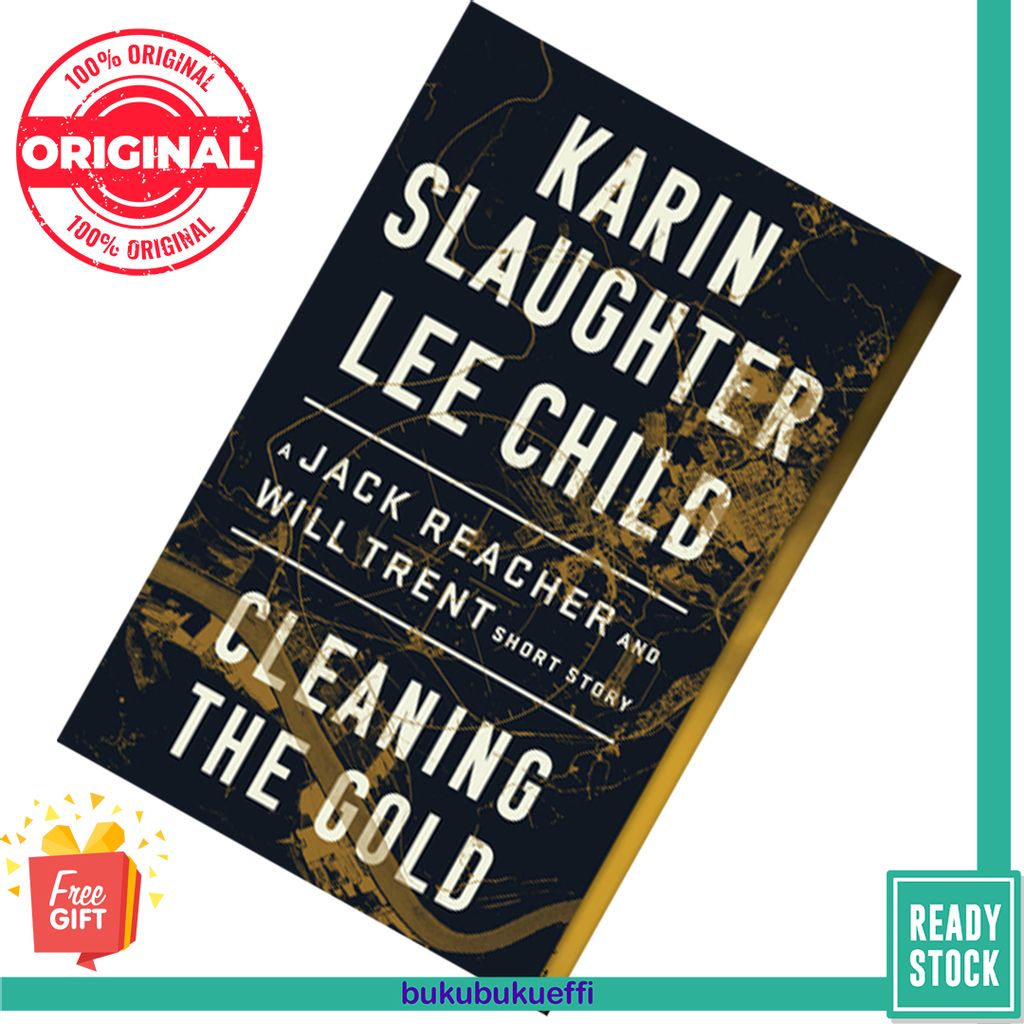 THE NEW SHORT STORY FROM KARIN SLAUGHTER AND LEE CHILD!

Jack Reacher and Will Trent

Will Trent is undercover at Fort Knox. His assignment: to investigate a twenty-two-year-old murder.  His suspect's name: Jack Reacher.

Jack Reacher is in Fort Knox on his own mission: to bring down a dangerous criminal ring operating at the heart of America’s military.  Except now Will Trent is on the scene.