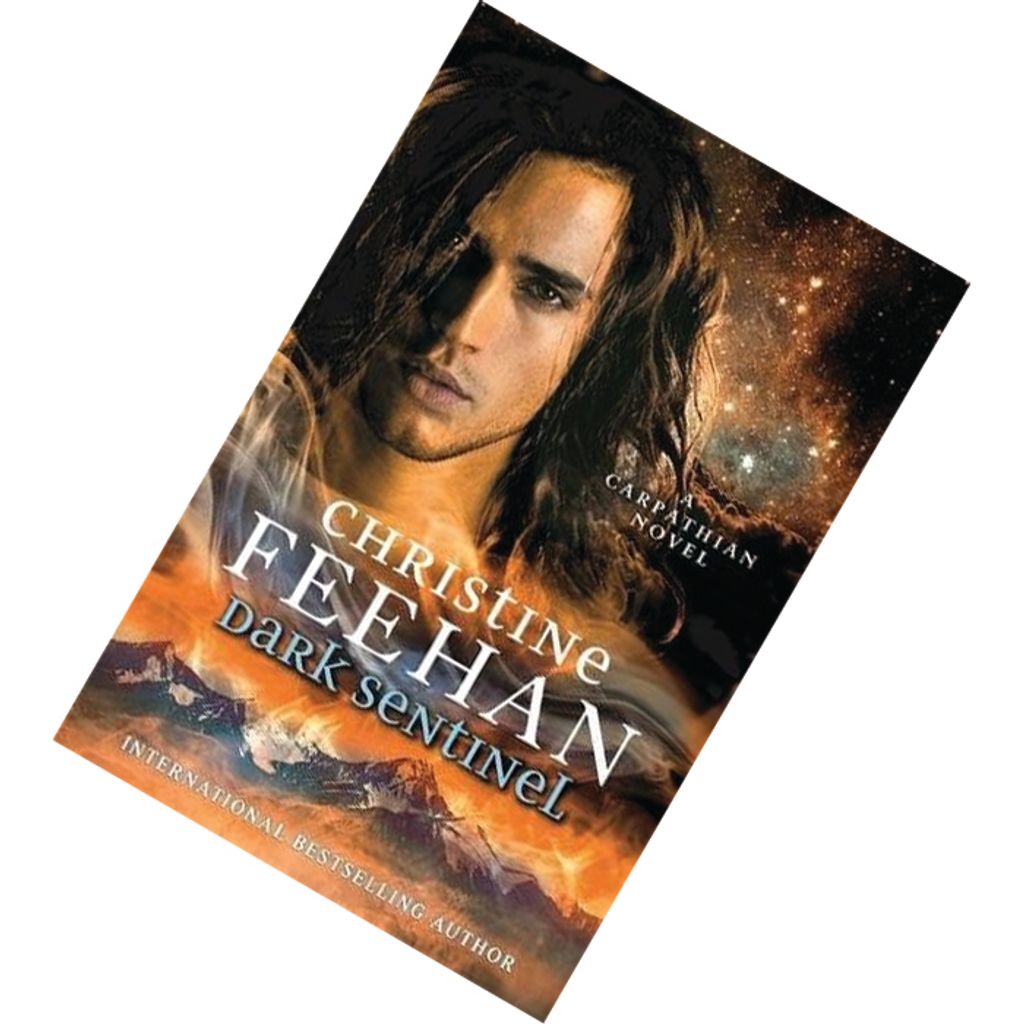 In an explosive novel from No. 1 New York Times bestselling author Christine Feehan, a human woman ignites the desire of her Carpathian lifemate - and of an ancient vampire with a score to settle . . .

After the devastating loss of her entire family, Lorraine Peters heads to the woods searching for peace of mind and anything to quell the anger in her soul. Instead, she stumbles upon a scene of horrific violence, as one man lies helpless in the face of three attackers.

Andor Katona's existence has been a harsh one, living for centuries as a monk in the Carpathian Mountains. Unable to find his lifemate, he almost welcomes his release from a colourless and unfeeling world at the hands of the vampire hunters who have mistaken him for their prey. That is, until a whirling ball of fury bursts onto the scene, determined to save him.

In one glimpse, in one breath, Andor recognizes Lorraine as his lifemate, but it will take more than their telepathic connection to convince her of their immortal bond. Lorraine is a lethal combination of cunning and courage. So much so that she captures the attention of a master vampire, one who has already lost what was once irreplaceable to him. One who will strike with deadly precision at Andor and his ancient Carpathian comrades in a war to end all wars. . .