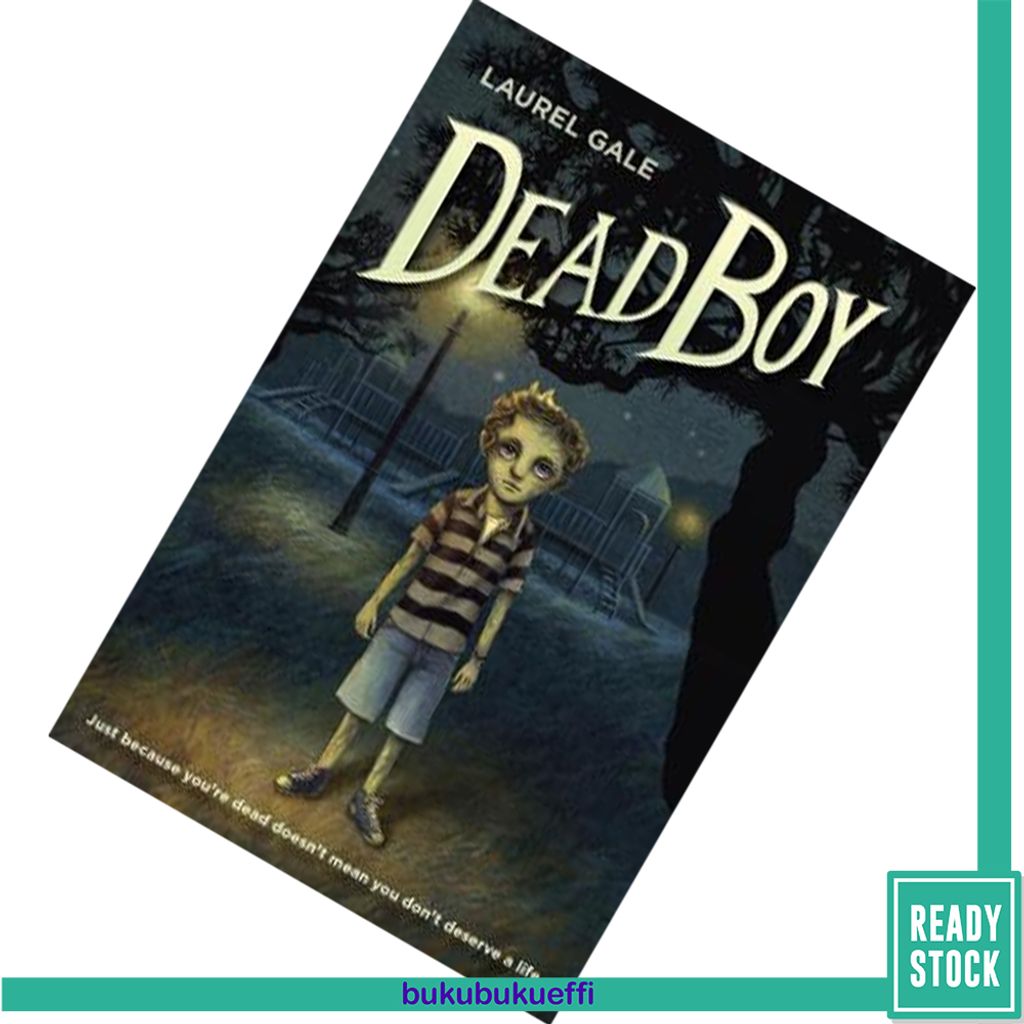 Fans of Neil Gaiman’s The Graveyard Book will embrace this darkly funny novel about a dead boy named Crow who has a chance at friendship—and maybe, just maybe, a way to get his life back.

Crow Darlingson isn’t like other kids. He stinks. He’s got maggots. His body parts fall off at inopportune moments. (His mom always sews them back on, though.) And he hasn’t been able to sleep in years. Not since waking up from death.

But worse than the maggots is how lonely Crow feels. When Melody Plympton moves in next door, Crow can’t resist the chance to finally make a friend. With Melody around he may even have a shot at getting his life back from the mysterious wish-granting creature living in the park. But first there are tests to pass. And it will mean risking the only friend he’s had in years.

Debut author Laurel Gale’s story about friendship fulfilled may be the most moving—and most macabre—yet.

Praise for Dead Boy
“A stinky, creepy tale for anyone who’s ever felt like an outsider.” —Kirkus Reviews


From the Hardcover edition.