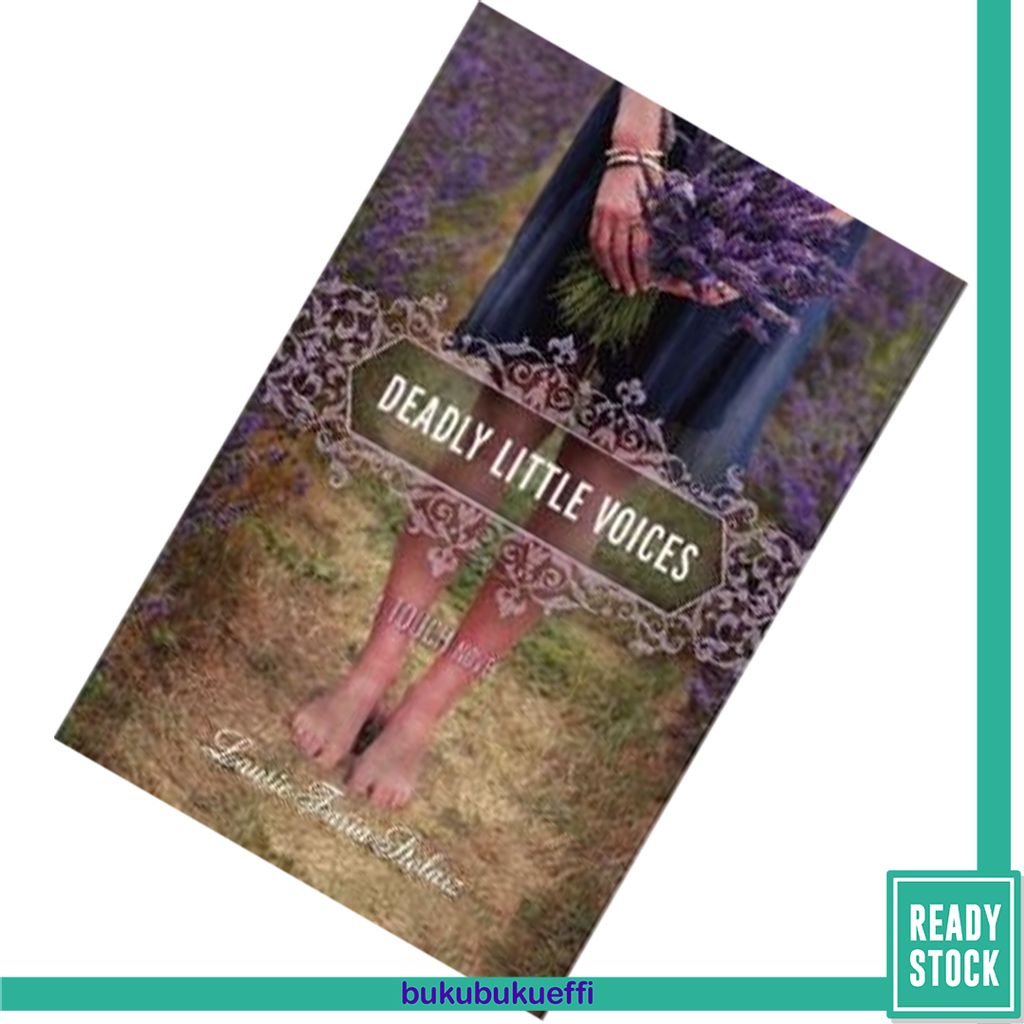 CAMELIA HAMMOND thought her powers of psychometry gave her only the ability to sense the future through touch. But now she has started to hear voices, cruel voices telling her that she'd be better off dead. Camelia is terrified for her mental stability, especially since her deranged aunt has just moved into the house. As if all of that weren't torturing enough, Camelia's ex-boyfriend, Ben, has started seeing someone else. Even her closest friends, Kimmie and Wes, are not sure how to handle her erratic behavior. With the line between reality and dream consistently blurred, Camelia turns to pottery to get a grip on her emotions. She begins sculpting a figure skater, only to receive frightening premonitions that someone's in danger. But who is the intended victim? And how can Camelia possibly help that person when she is on the brink of losing her own sanity?