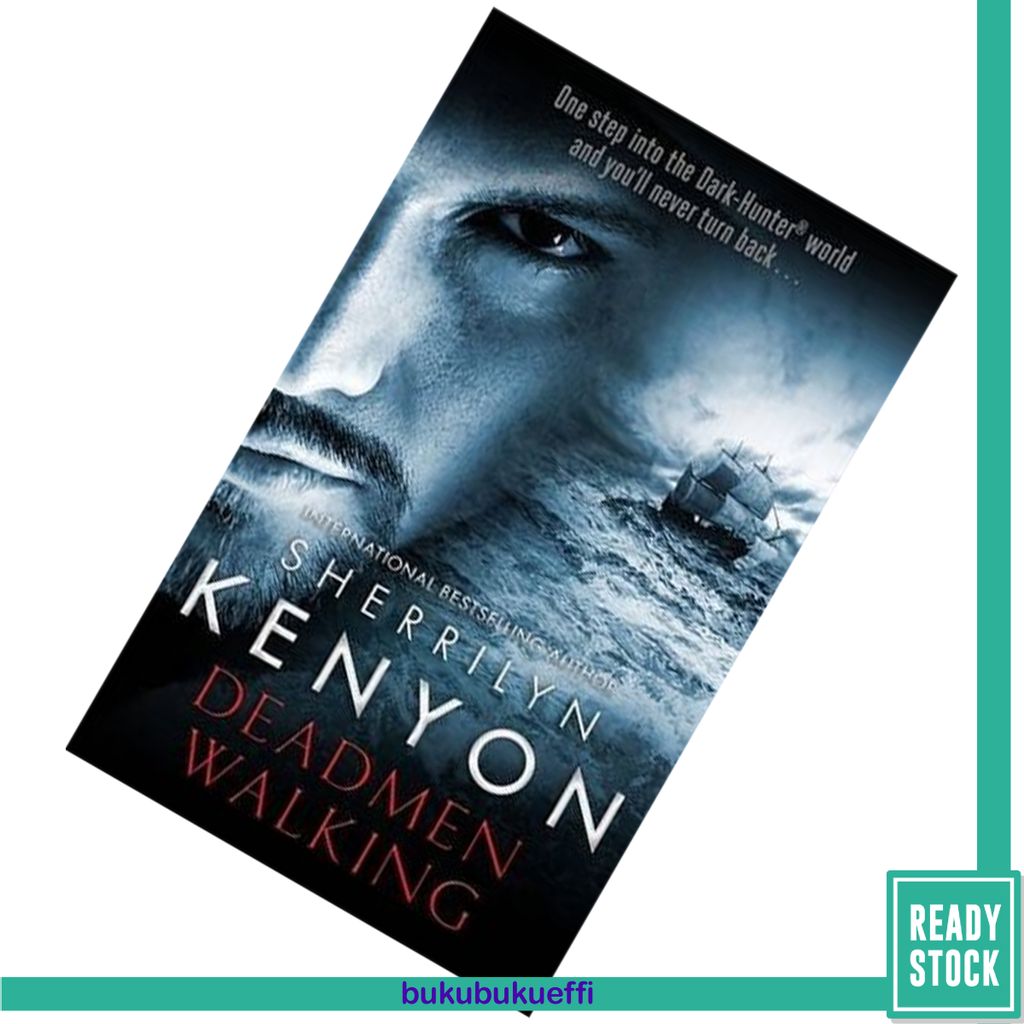 Centuries ago, a bitter war for humanity was fought and lucky for us, the Sons of Darkness were put down. Yet nothing lasts forever. When one of their most capable generals is unknowingly released from her infernal prison, Vine sets out to free her brethren and retake what was once theirs.

But things have changed, and now an old dalliance is her sworn enemy. Devyl Bane hasn't forgotten the betrayal that damned his soul, nor is he willing to forgo his one chance at redemption. With a new crew of Deadmen at his command, he is the last hope humanity has to close the cracked Carian Gate and ensure once and for all that the Cimmerian forces never again see the light of day. And nothing will stand in his way . . . this time.

Join Captain Bane and his crew...