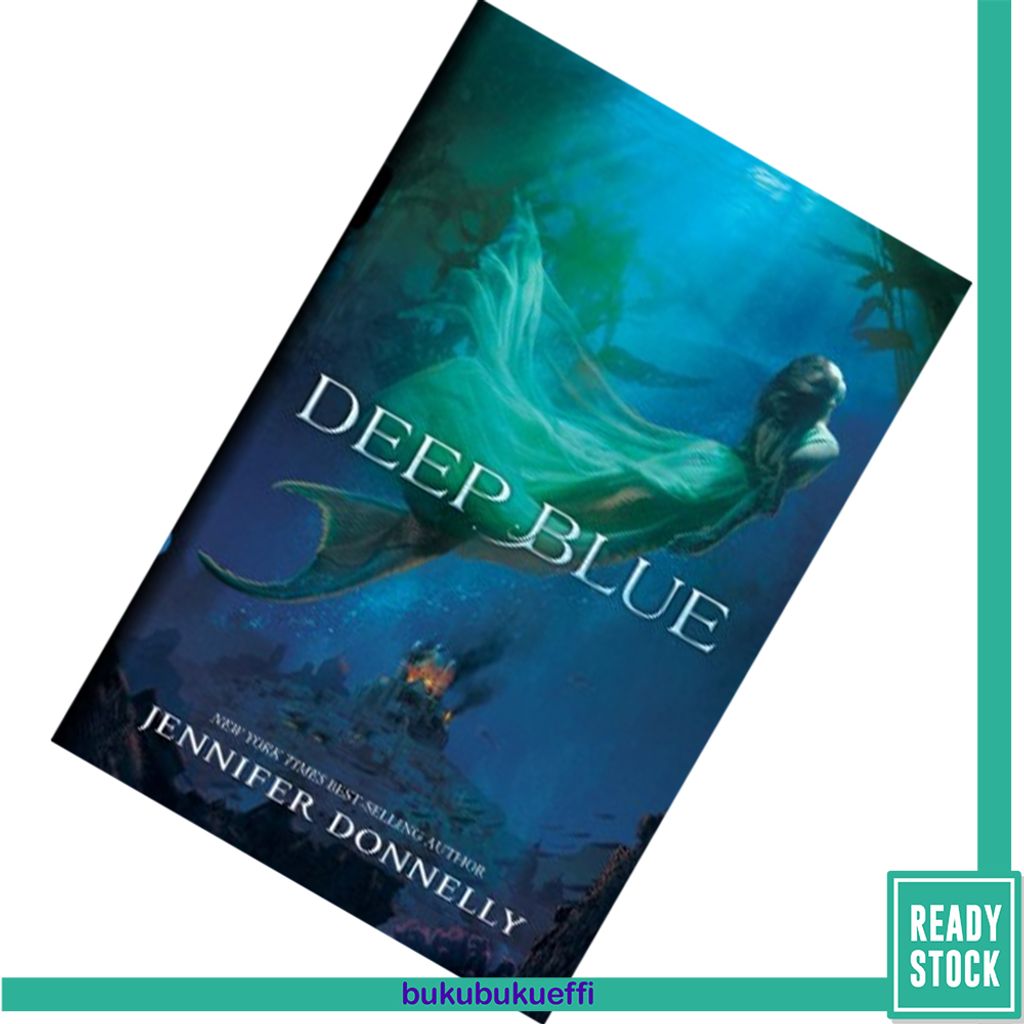 Serafina, daughter of Isabella, Queen of Miromara, has been raised with the expectation - and burden - that she will someday become ruler of the oldest civilization of the merfolk. On the eve of the Dokimí ceremony, which will determine if she is worthy of the crown, Sera is haunted by a strange dream that foretells the return of an ancient evil. But her nightmare is forgotten the next day as she diligently practices her songspell; eagerly anticipates a reunion with her best friend, Neela; and anxiously worries about Mahdi, the crown prince of Matali, and whether his feelings toward her and their future betrothal have changed. Most of all, she worries about not living up to her mother's hopes.

The Dokimí proceeds, a dazzling display of majesty and might, until a shocking turn of events interrupts it: an assassin's arrow wounds Isabella. The realm falls into chaos, and Serafina's darkest premonitions are confirmed. Now she and Neela must embark on a quest to find the assassin's master and prevent a war between the mer nations. Their search will lead them to other mermaid heriones scattered across the six seas. Together they will form an unbreakable bond of sisterhood as they uncover a conspiracy that threatens their world's very existence.