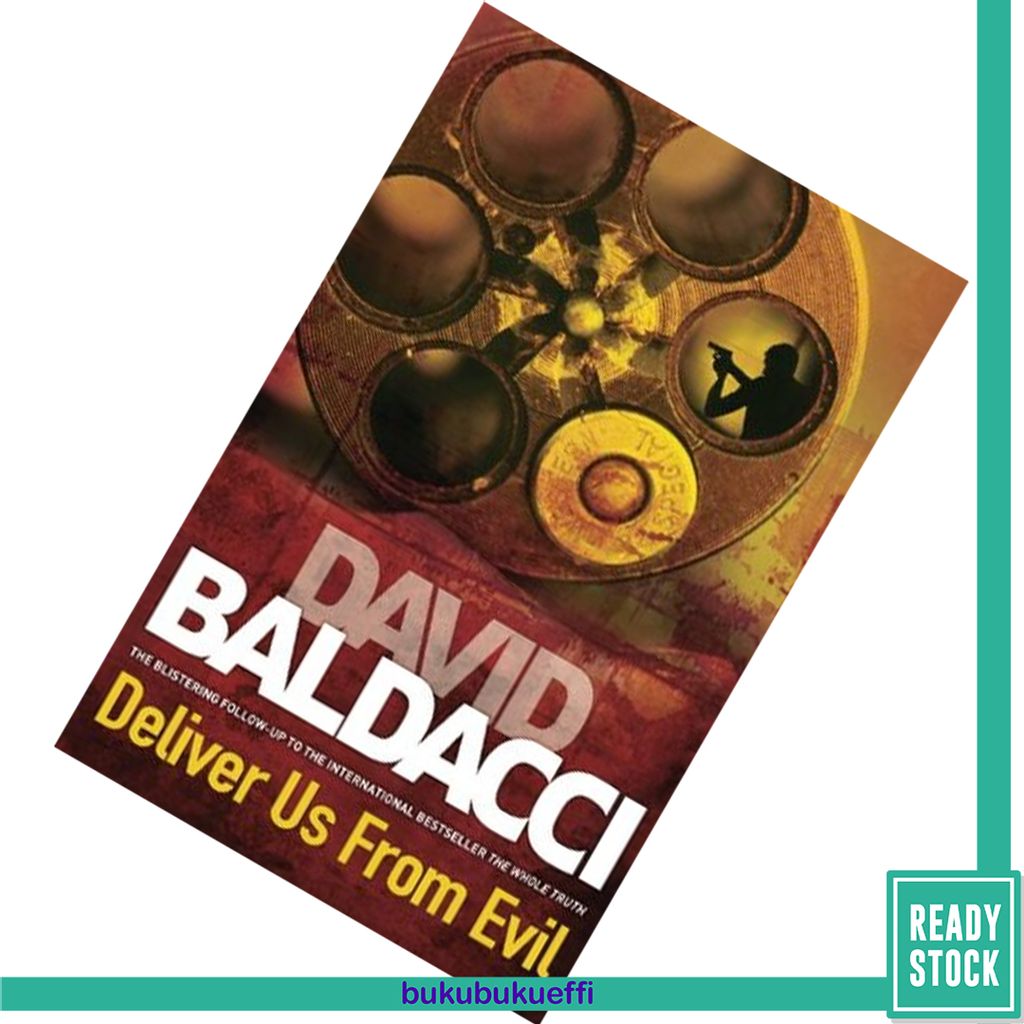 Deliver Us from Evil (A. Shaw #2) by David Baldacci [PEELED|SPOTS]

Evan Waller is a monster. He has built a fortune from his willingness to buy and sell anything… and anyone. In search of new opportunities, Waller has just begun a new business venture: one that could lead to millions of deaths all over the globe.

On Waller’s trail is Shaw, the mysterious operative from The Whole Truth, who must prevent Waller from closing his latest deal. Shaw’s one chance to bring him down will come in the most unlikely of places: a serene, bucolic village in Provence.

But Waller’s depravity and ruthlessness go deeper than Shaw knows. And now, there is someone else pursuing Waller in Provence—Reggie Campion, an agent for a secret vigilante group headquartered in a musty old English estate—and she has an agenda of her own.

Hunting the same man, unaware of each other’s mission, Shaw and Reggie will be caught in a deadly duel of nerve and wits. Hitchcockian in its intimate buildup of suspense, and filled with the kind of breathtaking plot turns and remarkable characters that are David Baldacci’s hallmark, Deliver Us from Evil is the most gripping thriller of the year.