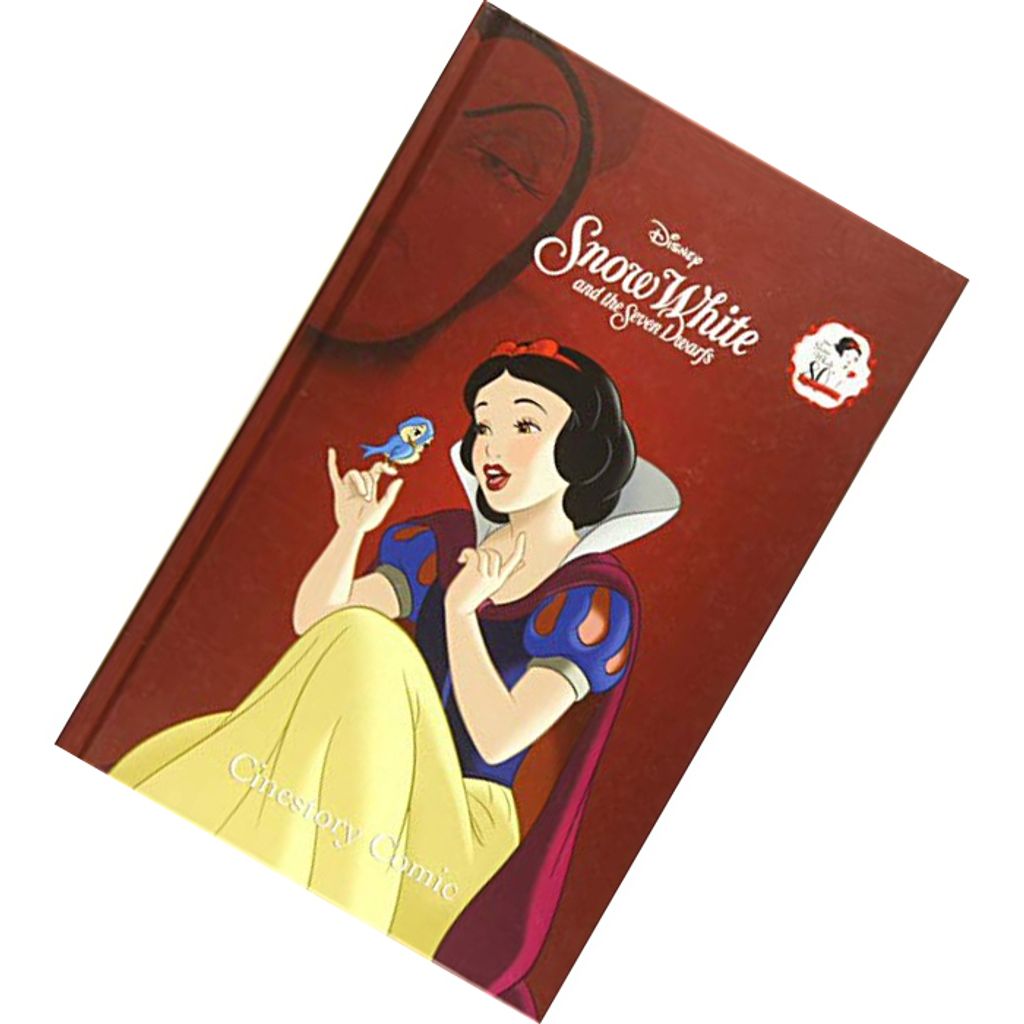 Condition: New but back cover torn - not for fussy

The beautiful and kindhearted princess Snow White charms every creature in the kingdom except one-her jealous stepmother, the Queen. When the Magic Mirror proclaims Snow White is the fairest one of all, she must flee into the forest, where she befriends the lovable seven dwarfs-Doc, Sneezy, Grumpy, Happy, Bashful, Sleepy, and Dopey. But when the Queen tricks Snow White with an enchanted apple, only the magic of true love's kiss can save her.

Celebrating the 80th anniversary of Walt Disney's first Princess and animated feature, this special collector's edition of Disney Snow White and the Seven Dwarfs Cinestory Comic will delight every generation of the family.