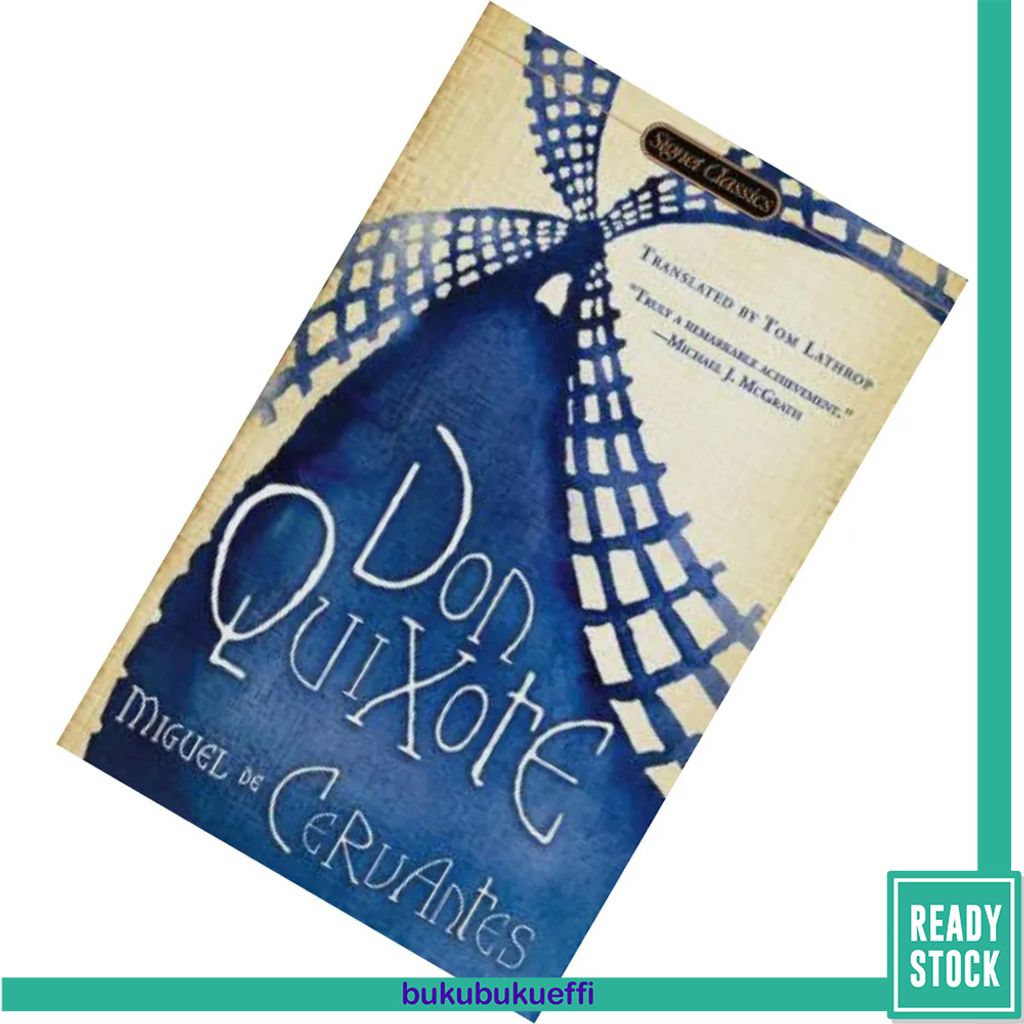 Complete and unabridged, Don Quixote is the epic tale of the man from La Mancha and his faithful squire, Sancho Panza. Their picaresque adventures in the world of seventeenth-century Spain form the basis of one of the great treasures of Western literature.

In a new translation that “comes closest, among the modern translations, to the simple, intimate, direct style that characterizes Cervantes’ narrative,”* Don Quixote is a novel that is both immortal satire of an outdated chivalric code and a biting portrayal of an age in which nobility was a form of madness.