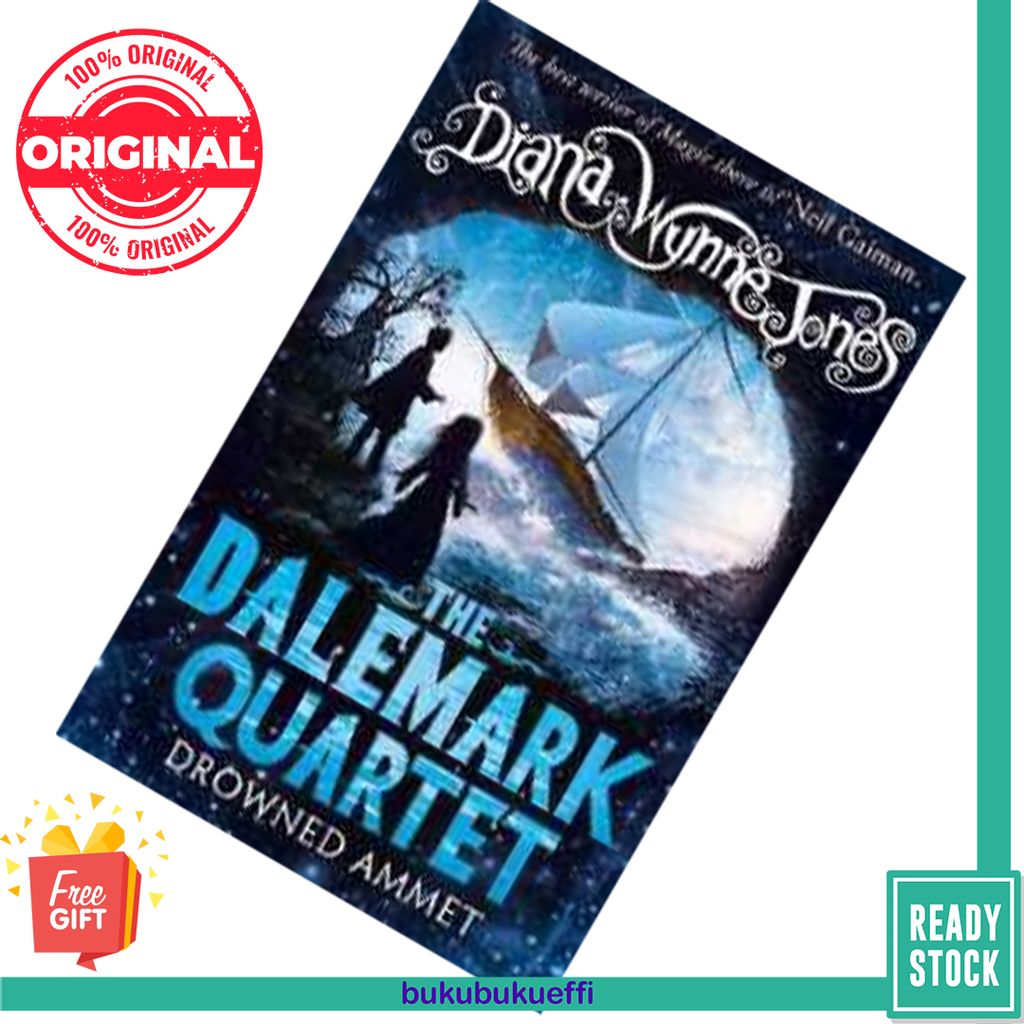 The second book in the magical, epic fantasy-adventure series from 'the Godmother of Fantasy', Diana Wynne Jones. Now back in print! For centuries, Dalemark has been a land divided by the warring earldoms of the North and South. Now, with the help of the Undying, the mysterious gods of Dalemark, four extraordinary young people must join forces to reunify their beloved land. After his father mysteriously goes missing Mitt joins a group of freedom fighters plotting to overthrow the tyrannical ruler of Holand. But when his assassination attempt against the earl backfires, Mitt stows away on board a ship heading out to sea. As the boat is battered by storms Mitt finds himself alone among his enemies - except for the strange straw figure of Dalemark demigod Drowned Ammet tied to the prow of the ship...