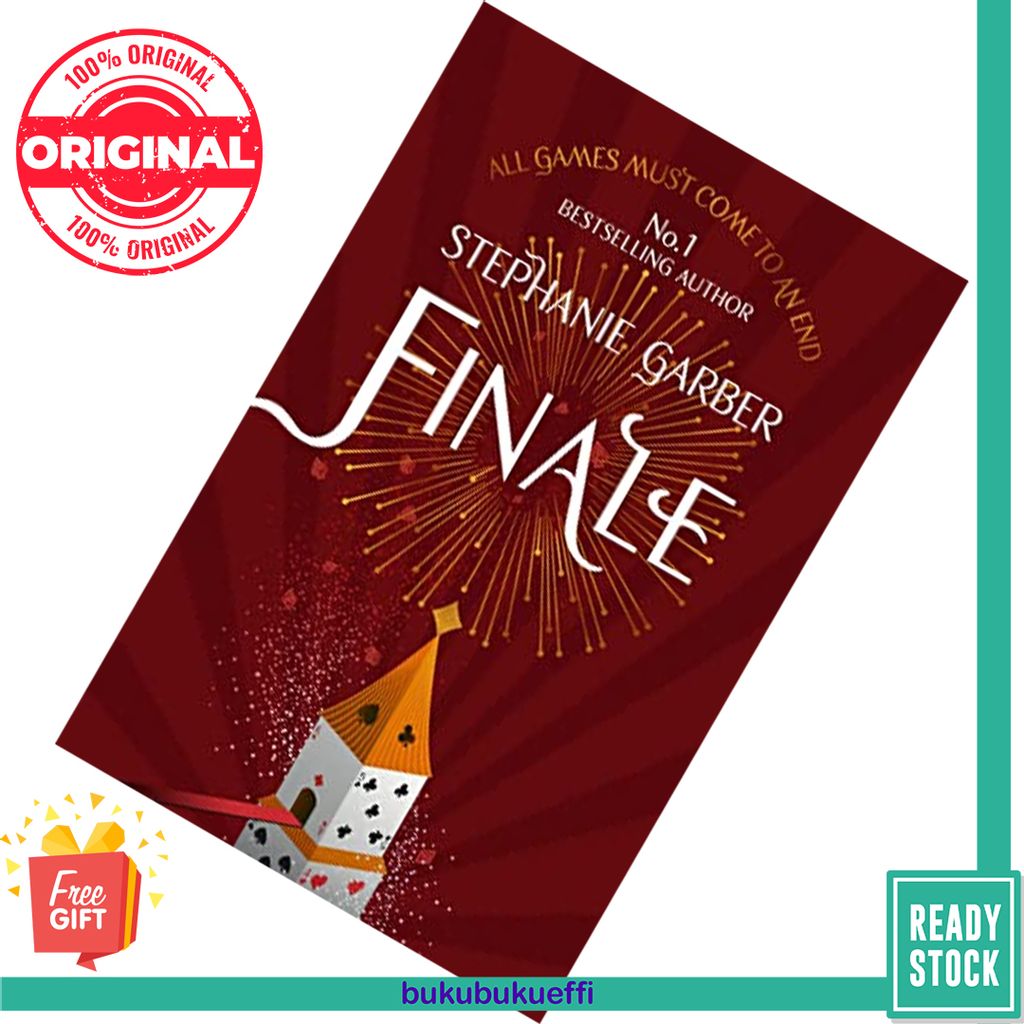 Welcome, welcome to Caraval...all games must come to an end.

Meanwhile, Scarlett has started a game of her own. She’s challenged Julian and her former fiancé, Count Nicolas d’Arcy, to a competition where the winner will receive her hand in marriage. Finaly, Scarlett feels as if she is in complete control over her life and future. She is unaware that her mother’s past has put her in the greatest danger of all.

Caraval is over, but perhaps the greatest game of all has begun―with lives, empires, and hearts all at stake. There are no spectators this time: only those who will win...and those who will lose everything.