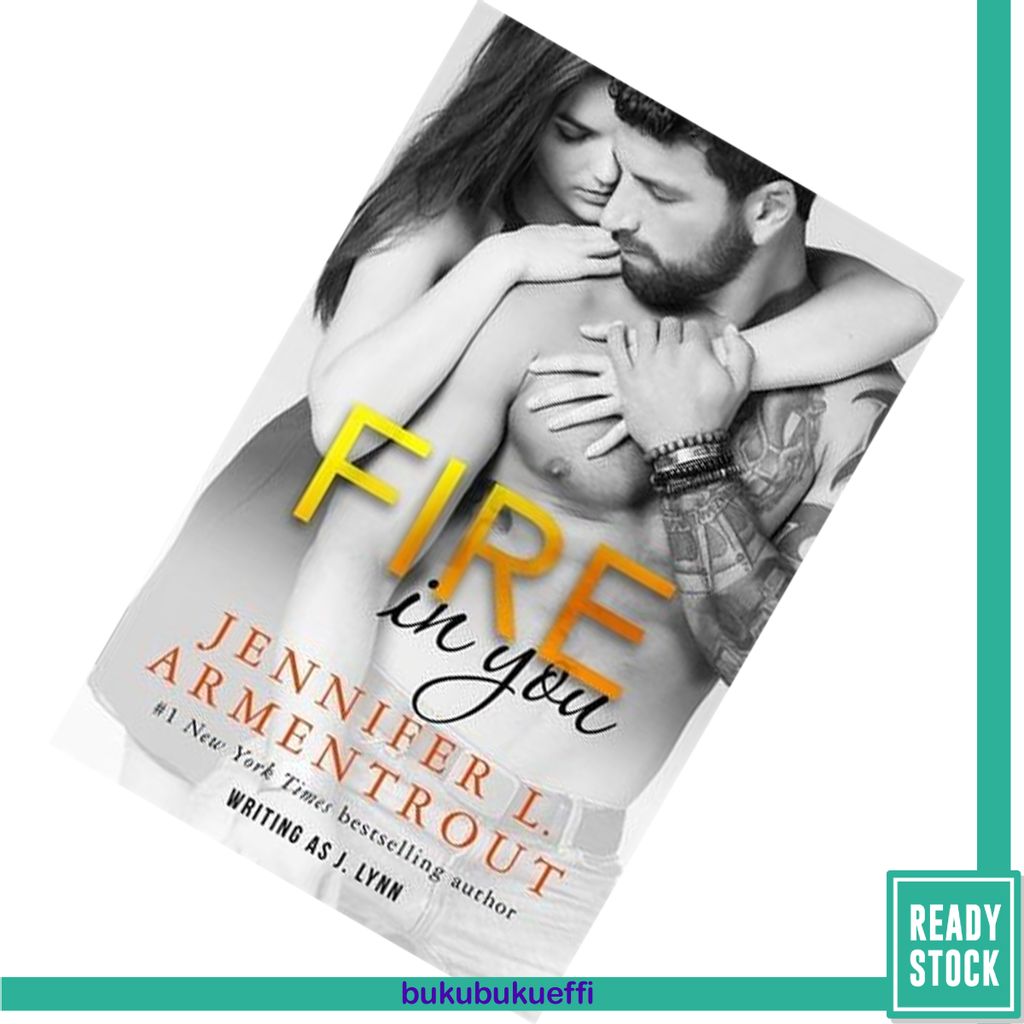 Fire In You (Wait for You #6) by J. Lynn, Jennifer L. Armentrout

From the # 1 New York Times and International bestselling author, Jennifer L. Armentrout writing as J.Lynn, comes a richly moving story about heartbreak and guilt, second chances and hope. Full of familiar, fan-favorite characters and no two people more deserving of a happy ending, Fire In You will burn bright beyond the last page…

Jillian Lima’s whole world was destroyed in a span of a few hours. The same night her childhood love, Brock ‘the Beast’ Mitchell, broke her heart, her life was irrevocably altered by the hand of a stranger with a gun. It takes six years to slowly glue together the shattered pieces of her life, but Jillian is finally ready to stop existing in a past full of pain and regret. She takes a job at her father’s martial arts Academy and she’s going out on her first date since a failed relationship that was more yuck than yum. Jillian is determined to start living.

She just never expected Brock to be a part of her life again. But he’s firmly back in her life before she knows it, and not only is he older, he’s impossibly more handsome, more teasing and more everything. And when he sees Jillian, he’s no longer capable of thinking of her as the little girl who was his shadow growing up or the daughter of the man who gave him a second chance at life. He sees the woman who’d always been there for him, the one person who believed in him no matter what.

Brock knows she’s the one he should’ve made his, and what begins as a tentative friendship quickly turns to red-hot chemistry that sparks a flame that burns brighter than lust. Falling for Brock again risks more than her heart, because when the past sorrow-filled and guilt-ridden past resurfaces, and a web of lies threatens to rip them apart, the fallout could lay waste to everything they’ve fought to build together, and destroy the dreams of those they care most about.