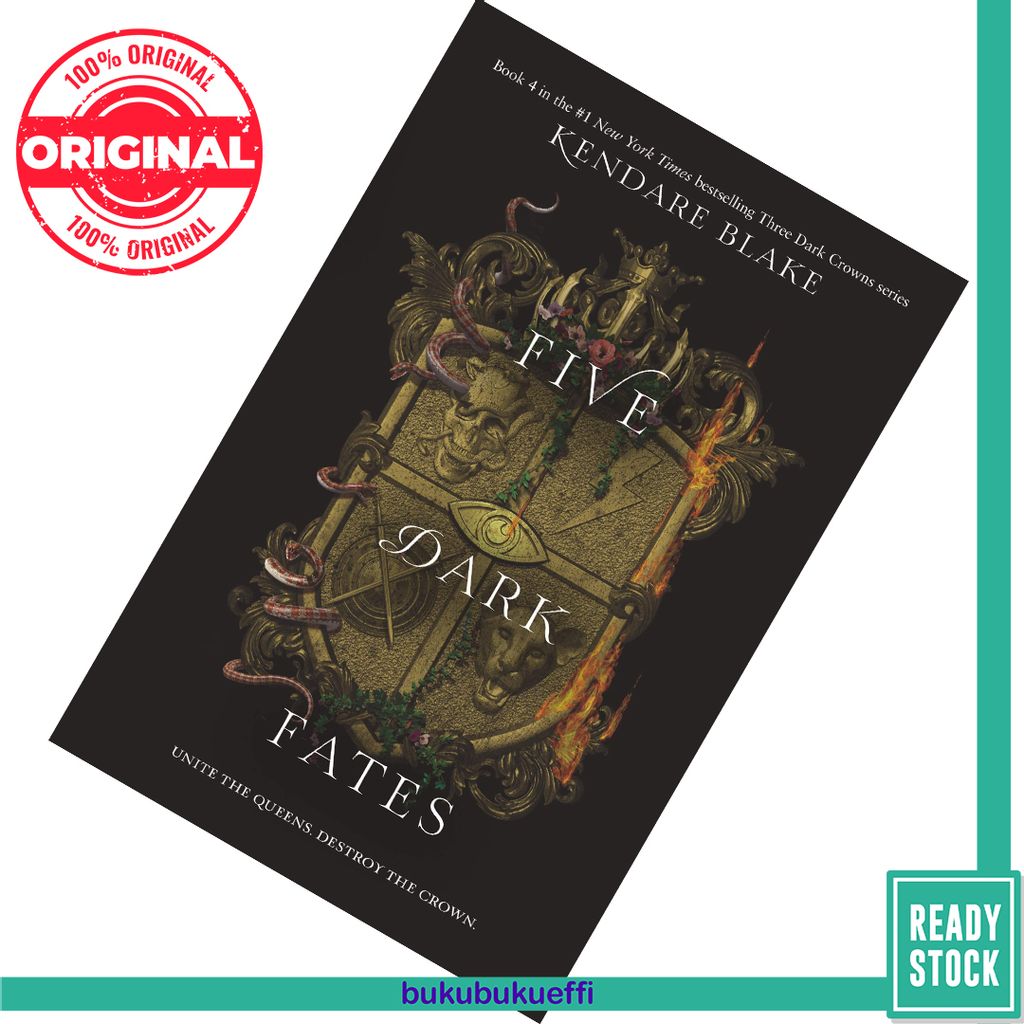 Mirabella and Arsinoe had her right where they wanted, but Katahrine thwarted them. Now Jules's legion curse has been unbound, leaving her out of her mind and unfit to lead the rebellion. Arsinoe must find a cure--and then Mirabella disapperas. Though all signs point to an alliance with the crown, Arsinoe can't fathom that her sister would do such a thing.

But there are more players in this war than Arsinoe realizes. The power struggle will come to an end indeed. . .but with it, what else? In this conclusion to the Three Dark Crowns series, three sisters will rise to fight as the secrets of Fennbirn's history are laid bare. Allegiances will shift. Bonds will be tested, and some broken forever.