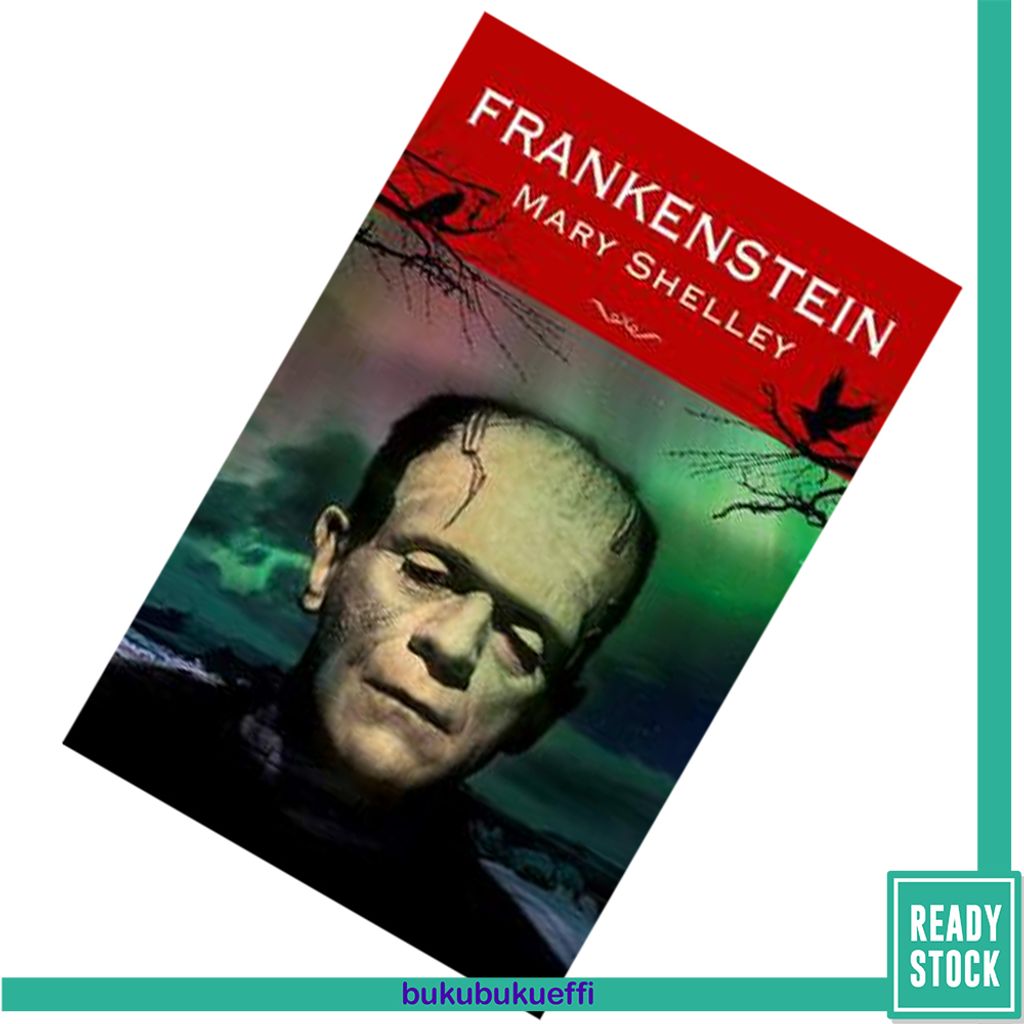 Swiss medical student Victor Frankenstein discovers the secret of life (which he never reveals, lest someone repeat the mistake). He then puts together a body, essentially a man, from various corpses. He then becomes horrified by the creature he has built, and abandons. The creature, suffering a great deal of neglect and abuse, still manages to get a thorough education, and learns of his lineage. After murdering Victor's younger brother, and framing the family maid, the creature tells his (admittedly) sad tale to his "father", and then demands a mate. Victor, in a panic, agrees, then thinks better of it at the last moment, destroying the new bride. In retaliation, the creature murders all of Victor's loved ones (including his wife), and leads Victor on a merry chase across the world.