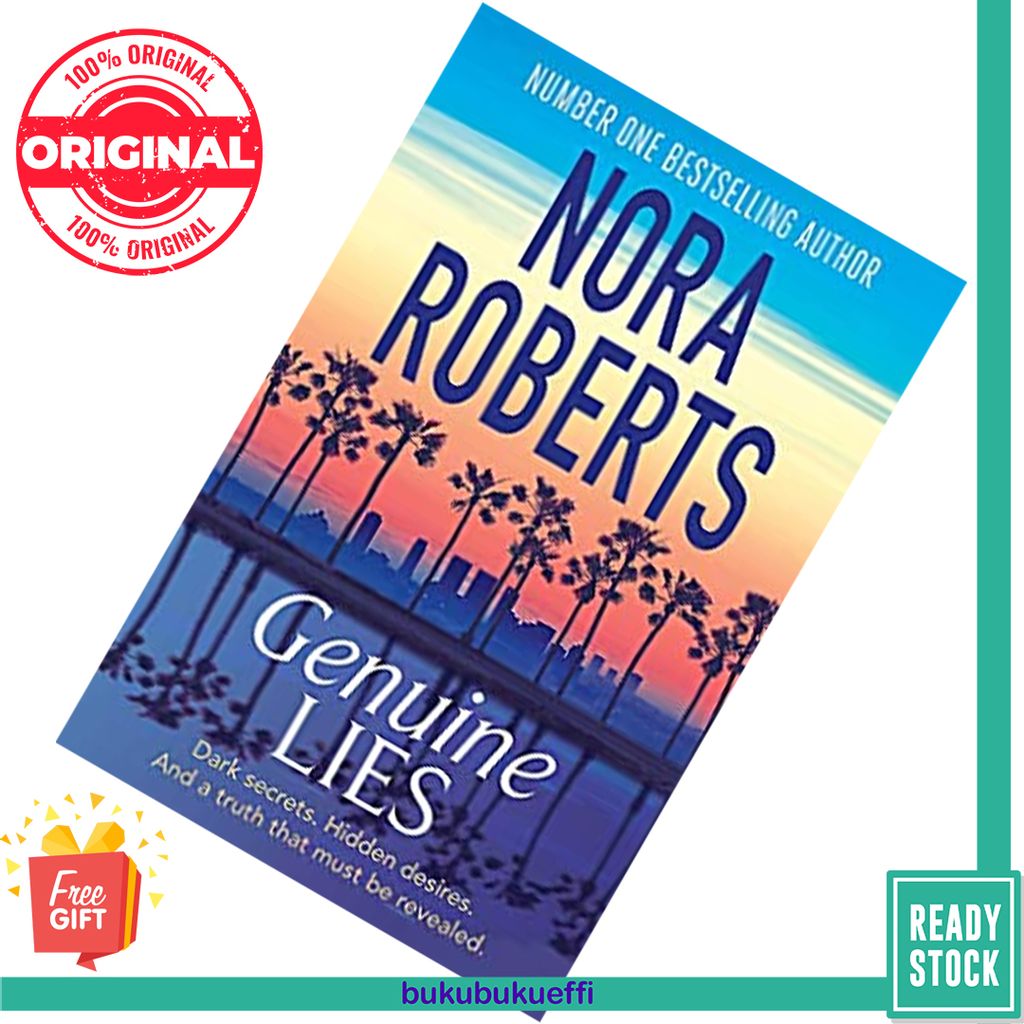 Eve Benedict is the last of the movie goddesses, a smoky-voiced sex symbol with two Oscars, four ex-husbands, and a legion of lovers to her name. There is no secret, no scandal she doesn't know. Now Eve has decided to write her memoirs--no holds barred. All Hollywood begs her not to. But Eve has her reasons....

Julia Summers is the biographer Eve has handpicked to tell her story. Transported from her quiet life in Connecticut to glitzy Beverly Hills, Julia hates the limelight but loves her work--and the home it built for the ten-year-old son she's raising alone. How can she refuse this chance of a lifetime?

But Eve's elegantly sexy stepson, Paul Winthrop, will challenge Eve's determination to tell her story--and Julia's resolve to guard her heart. And as Julia learns just how far Eve's enemies will go to keep her book from publication, she also discovers that Eve has one last, dark secret to share. It is one that will change Julia's life--and could cut it brutally short.