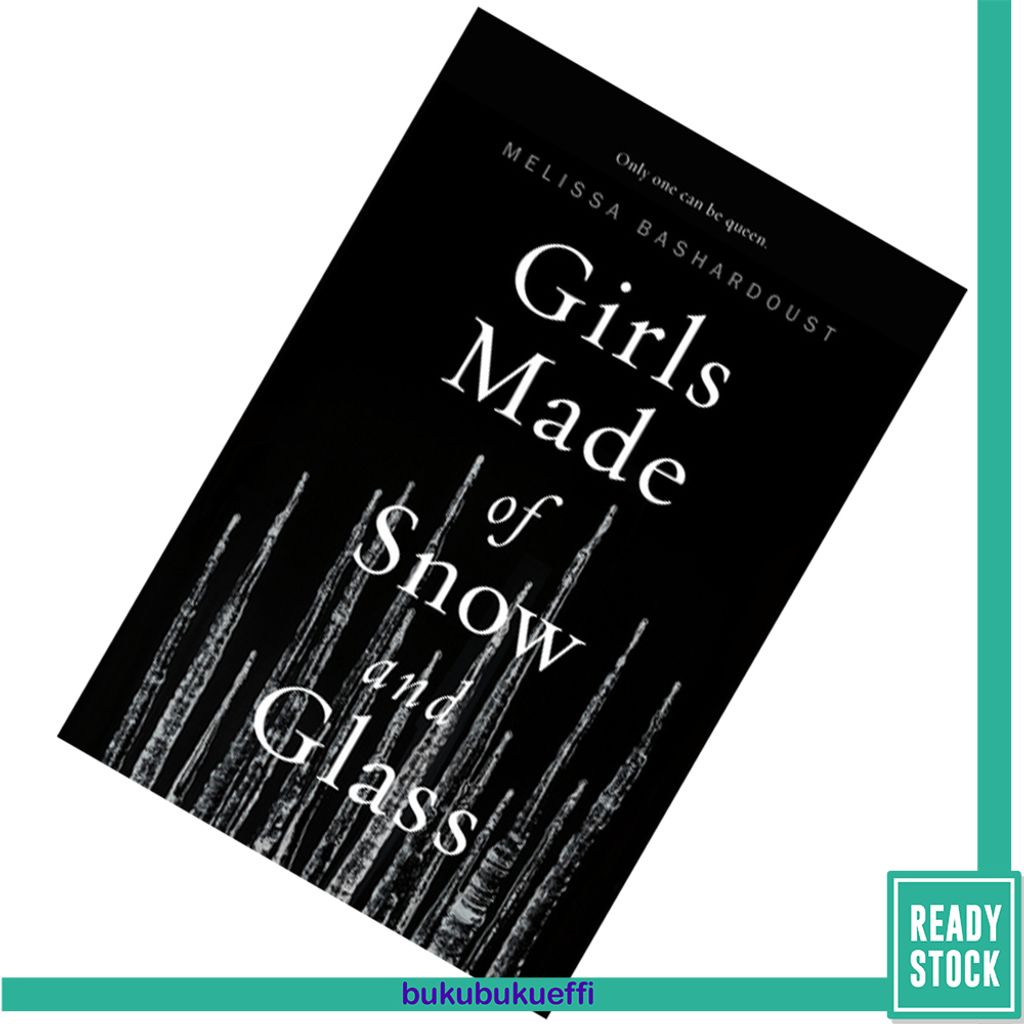 Girls Made of Snow and Glass by Melissa Bashardoust

Frozen meets The Bloody Chamber in this feminist fantasy reimagining of the Snow White fairytale.

At sixteen, Mina's mother is dead, her magician father is vicious, and her silent heart has never beat with love for anyone has never beat at all, in fact, but shed always thought that fact normal. She never guessed that her father cut out her heart and replaced it with one of glass. When she moves to Whitespring Castle and sees its king for the first time, Mina forms a plan: win the kings heart with her beauty, become queen, and finally know love. The only catch is that shell have to become a stepmother.

Fifteen-year-old Lynet looks just like her late mother, and one day she discovers why: a magician created her out of snow in the dead queens image, at her fathers order. But despite being the dead queen made flesh, Lynet would rather be like her fierce and regal stepmother, Mina. She gets her wish when her father makes Lynet queen of the southern territories, displacing Mina. Now Mina is starting to look at Lynet with something like hatred, and Lynet must decide what to doand who to be to win back the only mother shes ever known or else defeat her once and for all.

Entwining the stories of both Lynet and Mina in the past and present, Girls Made of Snow and Glass traces the relationship of two young women doomed to be rivals from the start. Only one can win all, while the other must lose everything unless both can find a way to reshape themselves and their story.

"In Girls Made of Snow and Glass, Melissa Bashardoust has given us exquisite displays of magic, complex mother-daughter relationships, and gloriously powerful women triumphing in a world that does not want them to be powerful. A gorgeous, feminist fairy tale." -Traci Chee, New York Times bestselling author of "The Reader"