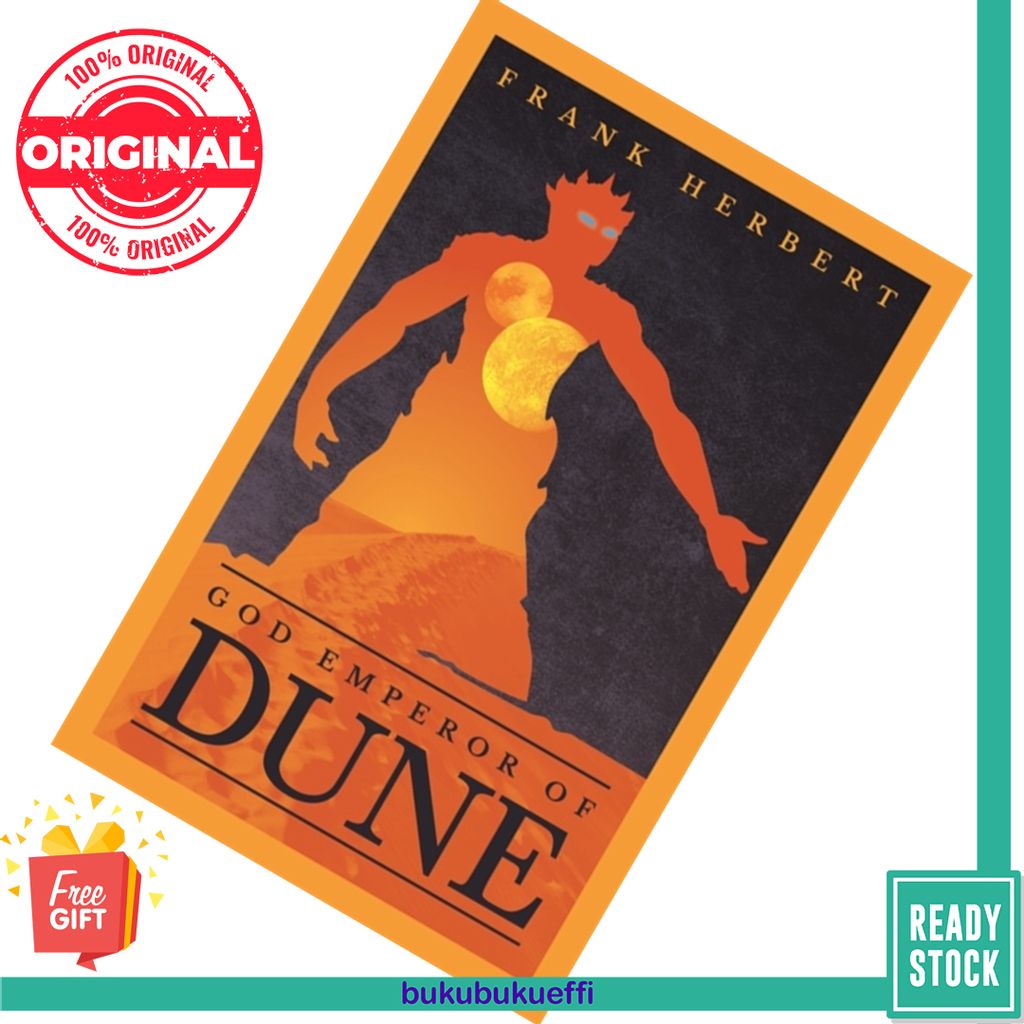 With more than ten million copies sold, Frank Herbert's magnificent DUNE books stand among the major achievements of the imagination. Of them all, GOD EMPEROR OF DUNE, the fourth, is the greatest and the grandest. Centuries have passed on Dune itself, and the planet is green with life. Leto II, the son of Dune's savior, is still alive but far from human. He has become a human-sandworm creature, ruling over his angry and frustrated empire with his vast legions of Fish Speaker soldiers, enforcing peace for dozens of generations to teach the universe a lesson, while also waiting for the right time to turn Dune back into a desert planet. The fate of all humanity hangs on Leto's awesome sacrifice.