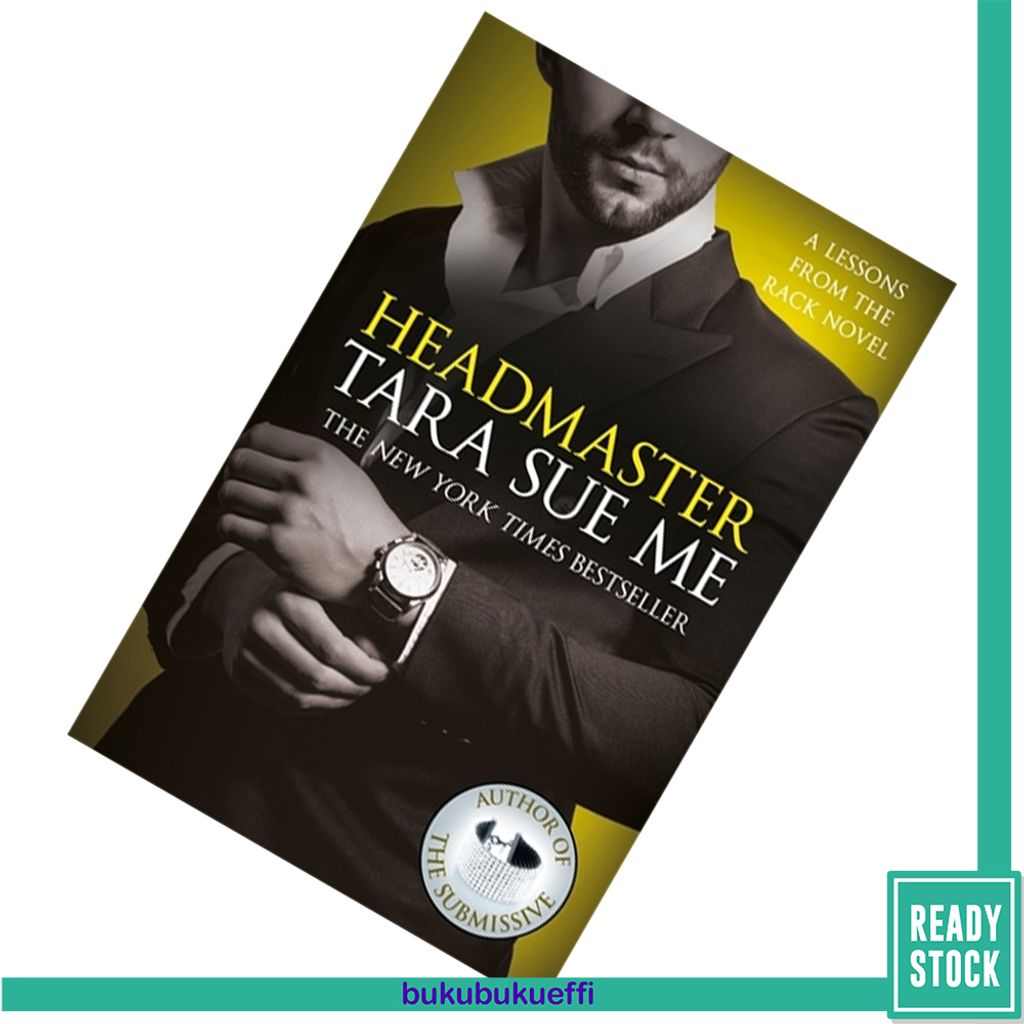 Headmaster by Tara Sue Me

Lennox MacLure, owner of the RACK Academy, has sworn off the Dominant/submissive lifestyle. Years ago, his submissive, Winnie, died in a car accident following a heated argument for which he blames himself. Guilt-ridden and emotionally closed off, Lennox sees the academy as both his punishment and penance for her death.

Mariela, a dance instructor and a natural submissive, was Winnie's best friend and longs to help Lennox move past his grief. She's accepted that he will never see her as anything more than a friend, but she still wants to help him acknowledge what he needs. Mariela comes up with a plan of seduction, guaranteed to unleash the Dominant he's wilfully buried - but the passion they unleash could prove to be stronger than they are ready to handle.

Before there was the fan fiction that became Fifty Shades of Grey, there was The Submissive... Indulge in the series that started it all: The Submissive, The Dominant, The Training, The Chalet, The Enticement, The Collar, The Exhibitionist, The Master, The Claiming, The Exposure and The Flirtation.