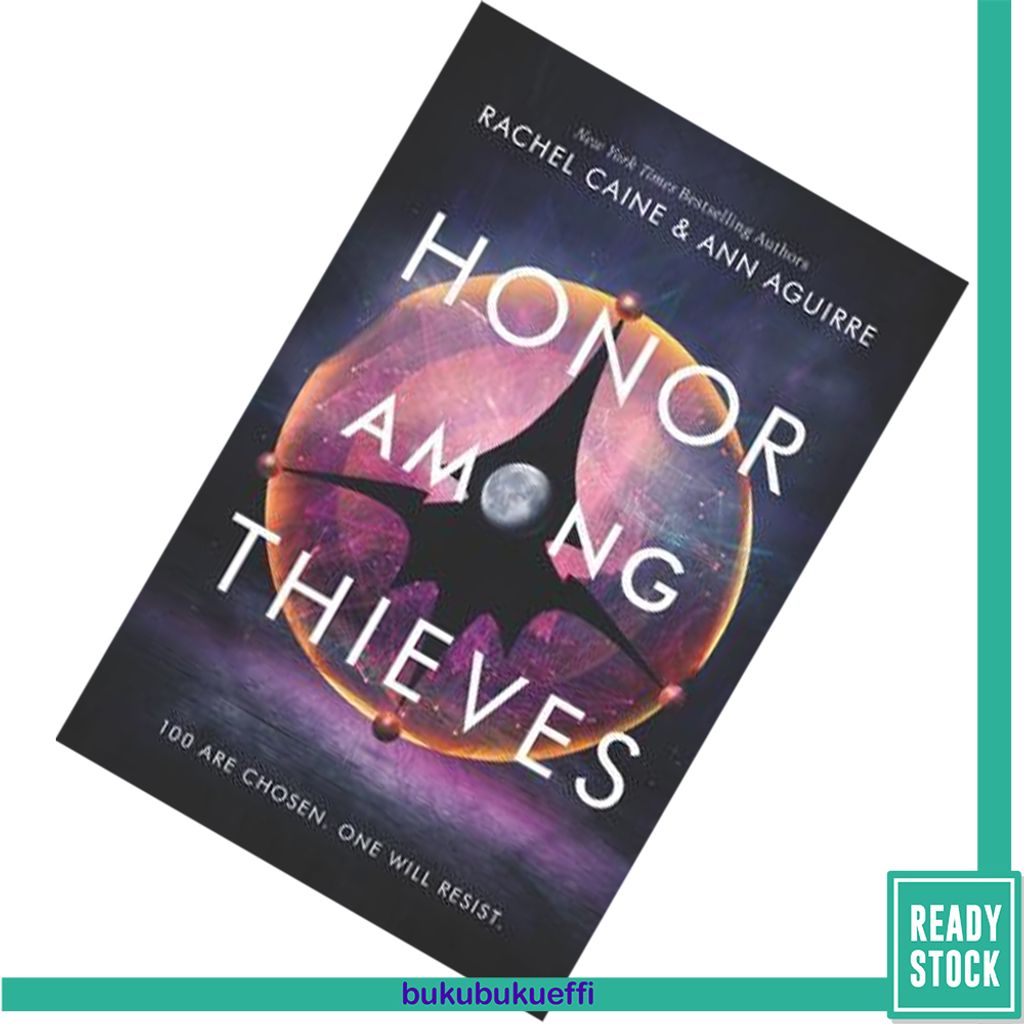 Honor Among Thieves (The Honors #1) by Rachel Caine, Ann Aguirre

Meet your new favorite kickass heroine in this daring YA series by New York Times bestselling authors Rachel Caine and Ann Aguirre, a thrilling yet romantic futuristic adventure perfect for fans of Claudia Gray’s A Thousand Pieces of You.

Petty criminal Zara Cole has a painful past that’s made her stronger than most, which is why she chose life in New Detroit instead moving with her family to Mars. In her eyes, living inside a dome isn’t much better than a prison cell.

Still, when Zara commits a crime that has her running scared, jail might be exactly where she’s headed. Instead Zara is recruited into the Honors, an elite team of humans selected by the Leviathan—a race of sentient alien ships—to explore the outer reaches of the universe as their passengers.

Zara seizes the chance to flee Earth’s dangers, but when she meets Nadim, the alien ship she’s assigned, Zara starts to feel at home for the first time. But nothing could have prepared her for the dark, ominous truths that lurk behind the alluring glitter of starlight.