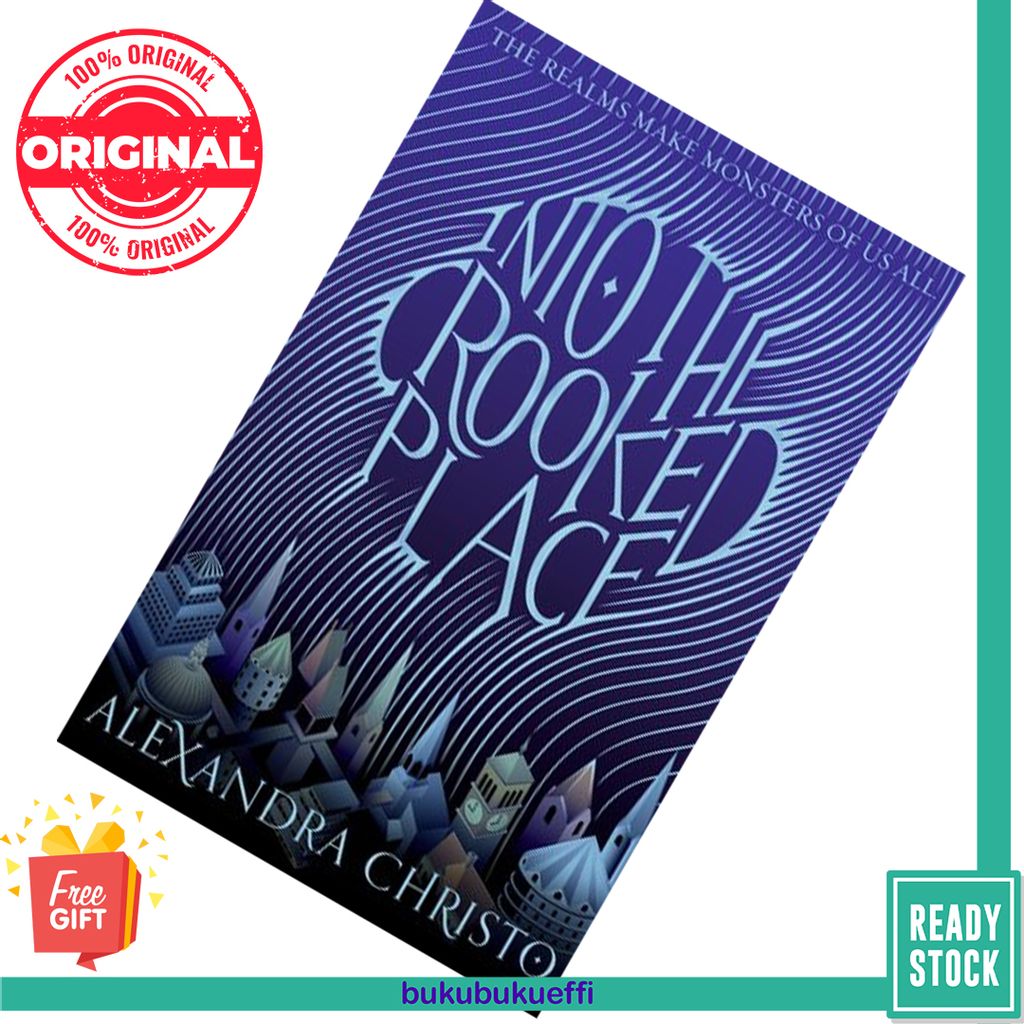 nto the Crooked Place begins a gritty two-book YA fantasy series from Alexandra Christo, the author of To Kill a Kingdom.

The streets of Creije are for the deadly and the dreamers, and four crooks in particular know just how much magic they need up their sleeve to survive.

Tavia, a busker ready to pack up her dark-magic wares and turn her back on Creije for good. She’ll do anything to put her crimes behind her.

Wesley, the closest thing Creije has to a gangster. After growing up on streets hungry enough to swallow the weak whole, he won’t stop until he has brought the entire realm to kneel before him.

Karam, a warrior who spends her days watching over the city’s worst criminals and her nights in the fighting rings, making a deadly name for herself.

And Saxony, a resistance fighter hiding from the very people who destroyed her family, and willing to do whatever it takes to get her revenge.

Everything in their lives is going to plan, until Tavia makes a crucial mistake: she delivers a vial of dark magic—a weapon she didn’t know she had—to someone she cares about, sparking the greatest conflict in decades. Now these four magical outsiders must come together to save their home and the world, before it’s too late. But with enemies at all sides, they can trust nobody. Least of all each other.